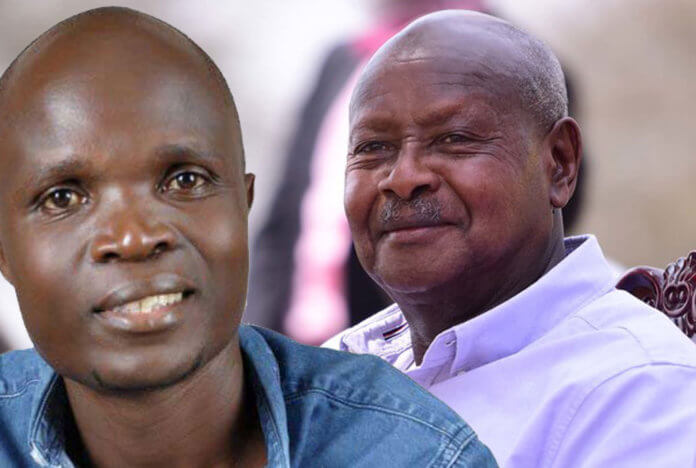 With just a few months left to the General elections of 2021, Ronald Mayinja has released a song praising H.E Yoweri Kaguta assuring him of ready victory in the elections.

The controversial singer was once praised by NUP and forces of change for his courage and bravery when he stood up and spoke the truth in Museveni’s presence during Kusasira’s show at Africana.

Roanld mayinja sang his Bizzemu song literally meaning that whatever you fought against in 1980 have started to manifest in you government adminisntration.

For about two years now, Ronald Mayinja has been in and out of NRM and People Power, switching colors and confusing his fan and followers. 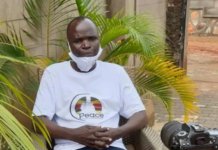