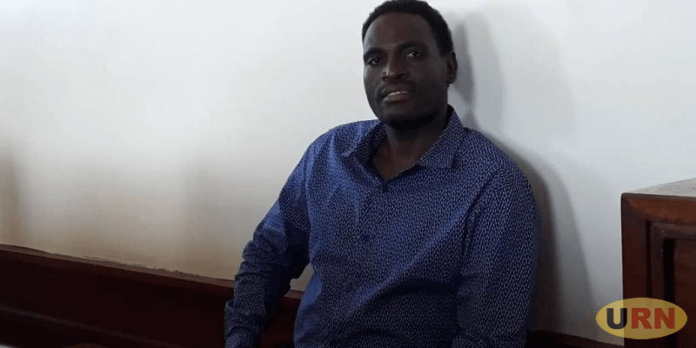 The late Pastor of Kawala Christian Revival center Pastor Yiga Augustine aka Abizzayo was afflicted by mifortune of being in and out of prison.

In an interview with ABS, TV Yiga claimed that he was witch-hunted for his television by some big men in the government. Yiga revealed in the video that he was poisoned through food he used to tak in prison.

Appearing in an old video clip that has resurfaced on the internet showing him speaking about his deteriorating health, Yiga claimed that he wasn’t feeling so well and it was after his arrest.

The late Yiga attributed his deteriorating health to the poisoned and malnutrition food which was given to him while in prison.