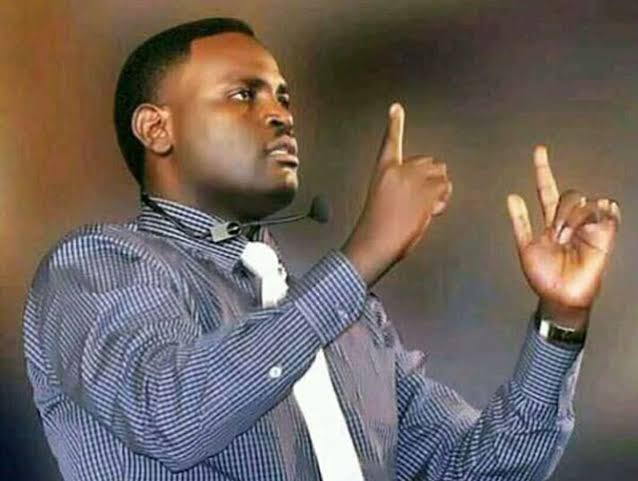 Pastor Yiga is a man known to entertaining his flock through comic and other comedy scenarios, yet few know him on a personal level.

In this article we would like to list to you his biography, businesses and properties, his journey to success and game.

The late Yiga his full name was Augustine Yiga aka Abizzayo, born in 1946  Sembabule district, his mother passed away when he was still of younger age.

Yiga also said that he was never been baptized as he grew up in a struggling, broke with no school fees to even take him to school.

Pastor Yiga had a very complicated relationship with his fellow Pastors, the notable one who hated him to bones was Pastor Senyonga of Top media who even celebrated his death.

Pastor Yiga knew Pastor Ssenyonga before he became a pastor and started up his own Church in Kawaala-Kasubi called Revival Church. It was from this church that he met Nabbi Omukazzi whom he dated for a few months before the two bitterly splitting.

Yiga’s game grew rapidly which forced him to start up his own media company including ABS Television which was used to air his summons and preach the Gospel.

Later on Yiga also brought in “holy rings” that he continued to offer to his followers at at tune 100,000 shillings each. He claimed that these rings are aimed at bonding his followers with God’s goodness and success since majority of the people find themselves bonded with evil which has over shadowed the triumph.

It should be noted that this man of God had for years been controversially known for his different summon that call for revenge (Okubizayo) and preaching under “Ki Kyolifa Tewelabide” that aired on his own TV television.

Yiga embraced the born again faith after being released from Mbuya, where he had been detained in connection to fraud-related claims. He had been arrested by Kalangala Action Plan.

From detention at Mbuya, Yiga said he proceeded to Pastor Fred Sserugo of Revival Christian Church in Kazo (Kawempe Division in Kampala) and confessed his sins.

How COVID-19 landed him in jail

In April this year, Yiga was sent to jail over his remarks in which he sounded to question the existence of the global deadly COVID-19
pandemic.

However, after a couple of weeks in jail, Yiga was granted bail over ill health. He later accepted the offence and went into a plea bargain with the state and the case file was closed. 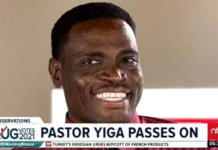