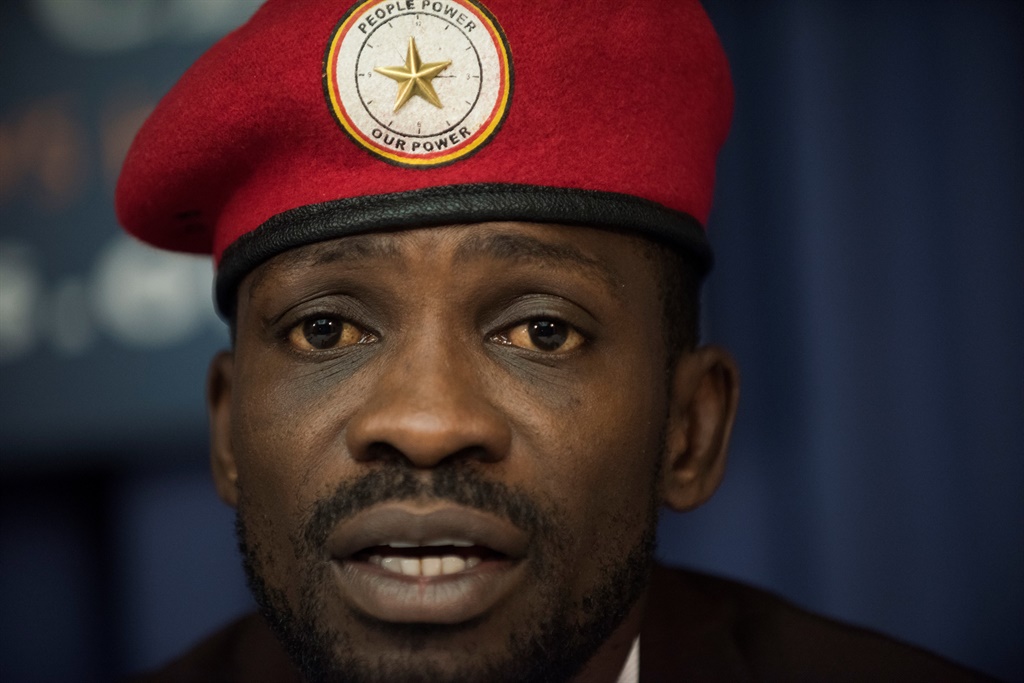 Panic as radical opposition with their local backers fail to meet the deadline of their foreign backers.

The opposition in Uganda is on the verge of exploding as they have failed on their Arab Spring type of violence project in Uganda having been stopped on many occasions by security agencies in Uganda, according to reliable sources.

The opposition led by people power detractors and a few moles within the ruling party had put their plans of causing mayhem the same way it happened in the Arab world on the table of their western sponsors on the opposition assurances of bringing the fall of this government in record time.

These western powers backing the opposition had been promised among other things uninterrupted oil investment opportunities.

In return, these western detractors would sponsor opposition plans of destabilization.

Following a string of successful pre-emptions by security agencies of subversive plans i.e. the disruption of CPC conference at Serena, Independence Celebrations, Woman MP elections in Hoima etc, the opposition and their local sympathizers are steadily sliding into broad daylight treason.

Panic and confusion is the best phrase one can use to describe what is happening. Meanwhile, their main and close backer an expert in Engineering Genocide is preparing a mega one that could engulf the entire Great Lakes Region.

The cadres are already infiltrated in the institutions of higher learning, pseudo churches, entertainment places, etc.

It is absurd that some people are so hungry for power that they are not only ready to shed blood of innocent Ugandans but are wishing to sell or mortgage this country.

These radical groups are headed for political suicide while their foreign backers should prepare to deal with a backlash from their tragic and strategic miscalculation.

No doubt as once the Internal Security Organisation chief recently commented this country has entered the final phase of the RESISTANCE and several of those once heralded as heroes will match towards the dung heap of history.