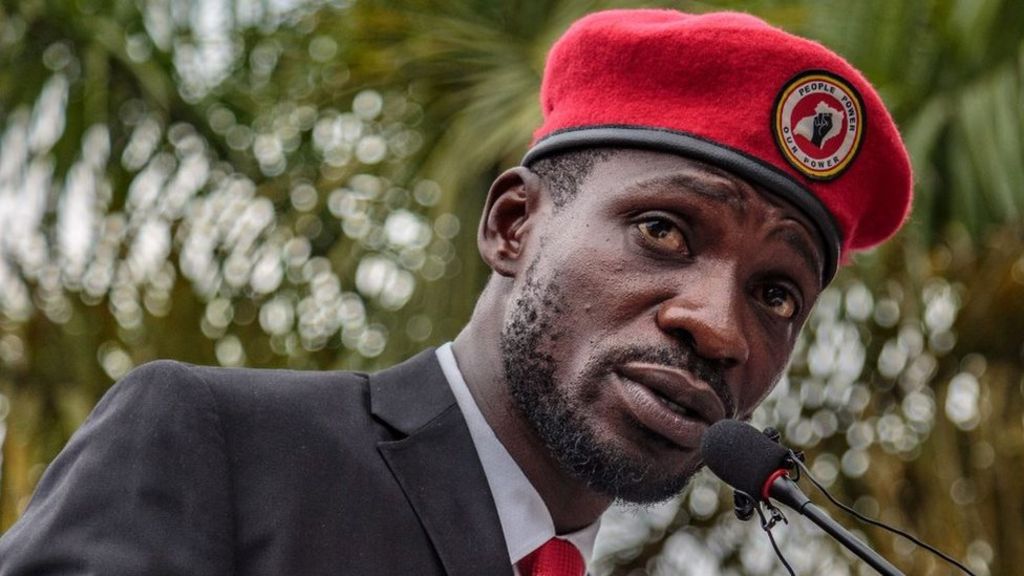 While consulting for the position of MP Kyaddondo East, Bobi reached out to Generals Salim Saleh, Muhoozi Kainerugaba and Kale Kayihura requesting money.

He gave the impression that he would work with the NRM government once elected.

At the time, Bobi had tried to woo Dr. Kizza Besigye, urging him not to field an FDC candidate in the hotly-contested race.

In several meetings, Besigye told Bobi that his request could only be addressed by the party leadership.

However, FDC refused to endorse Bobi, throwing its weight behind the party’s candidate Apollo Kantinti.

Bobi rode on his music popularity and ghetto roots to win the Kyaddondo East vote.

It has now emerged that when Bobi received a cold shoulder from FDC, he quietly approached Muhoozi, Saleh, and Kale for help.

“He promised to work with NRM,” said a source, adding, “He had previously worked with Kayihura in community policing programs. So, the generals had no reason to doubt him.”

We now understand that substantial amounts of money were channeled to Bobi to facilitate his campaigns.

Our efforts to reach the Kyadondo East MP were futile as his phones were unavailable.

Neither his manager Davie nor Joel Senyonyi, the People Power spokesman responded to out requests for comments.