Home Life Style Zari shocks her fans when she reveals her HIV status live on... 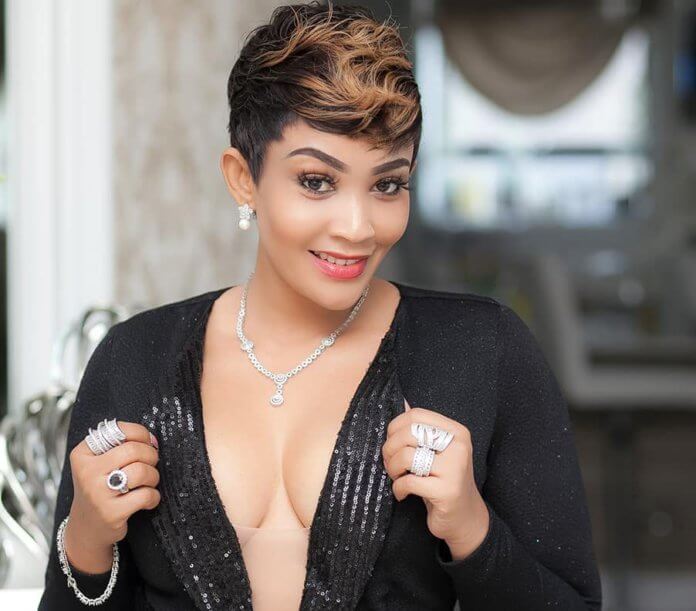 Zari Hassan who seemed confident enough went to her Snapchat and posted a Live Video through which she pulled out a test kit, and took a sample that produced her HIV results.

Snapchat was set ablaze when Zari who looked over confidence decided to live stream the HIV testing process. She pulled out the testing kit and took some samples that she used to get the ultimate HIV status

Zari Jubilated in happiness when the results came out showing that she is practically negative. Many people who go for testing tend to show signs of discomfort however this was not the case for Zari Hassan the Boss lady.

Zari Hassan was also in away trying to silence people who were linking her to Aids following her late husband Ivan Ssemwanga and also having dated a renown player, Diamond Platnumz.