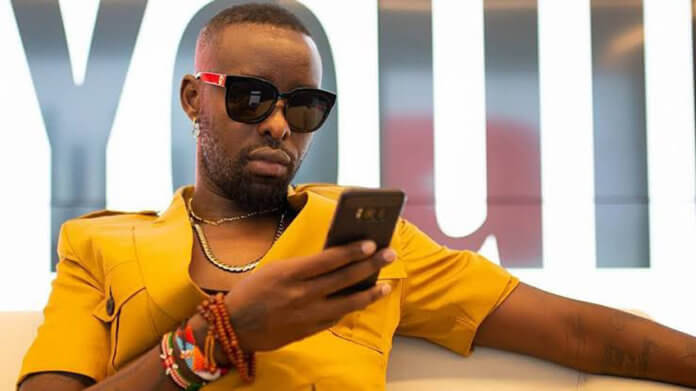 Uganda’s BET winner Taata Amaal Edirisa Musa A.K.A Eddy Kenzo vowed that he will be in Uganda come 2021 in case Bobi wine the NUP President becomes the president of Uganda

Kenzo made the statements in a leaked audio call when he claimed that Bobi Wine is worse than Museveni.

“Let me tell you, if Bobi Win becomes President then I will leave this country. I can not b in this country, he is worse than President Museveni.”

Kenzo who seemed bitter and ready to attack Bobi wine went on and said that though Museveni has failed on delivering many things, he is not like Bobi wine who started trashing anyone even before acquiring power

“Which leader will he make when he behaves badly before he even gets power. Bobi Wine has an I don’t care attitude if such a person gets power, won’t we cry all our lives,” he claimed.

Kenzo’s agony and despair seems to have been developed due to Bobi wine ignoring his whatsapp message. Kenzo revealed that he sent so many messages t Bobi wine but with no reply from the Ghetto gladiator

“I personally sent a voice note to Bobi Wine asking that we work together as artists, but he never replied or acknowledged receipt. I was hurt. He feels he is so powerful and the rest of the artistes should bow for him. I will not be a party to such,” Kenzo said.

WHATS YOUR TAKE ON KENZO’S REMARKS 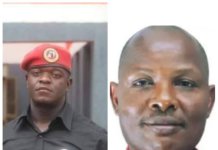