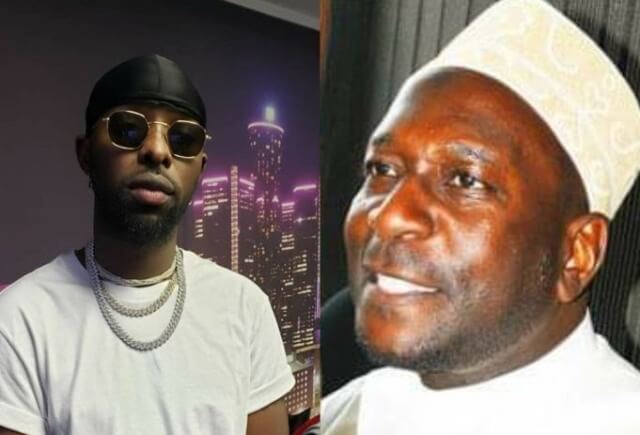 Singer Eddy Kenzo who has been on the bad side of people power supporters and die hard has again been hit hard by his Nemesis Sheikh Nuhu Muzaata.

Last week the social media was set ablaze in a leaked audio in which Eddy Kenzo was heard exchanging sharp words against Bobi wine, something which sparked off a bitter battle between People Power die hards and Team Eddy Kenzo supporters.

Muzaata who once hit hard at Kenzo during the Rema, Hamza and Kenzo Saga, he has done it again ridiculing and trolling the Lemidu Lesidu Awamidu singer AKA Akana Kembata (Duckling)

In the Video below Sheikh Muzaata said that everyone has to be cautious while talking about Sensitive issues especially in the political arena so as to avoid misconceptions and misunderstandings.

How Kenzo and Rema agreed to End their Relationship