Home Life Style “News of our mum being Lezo was the worst in our life”... 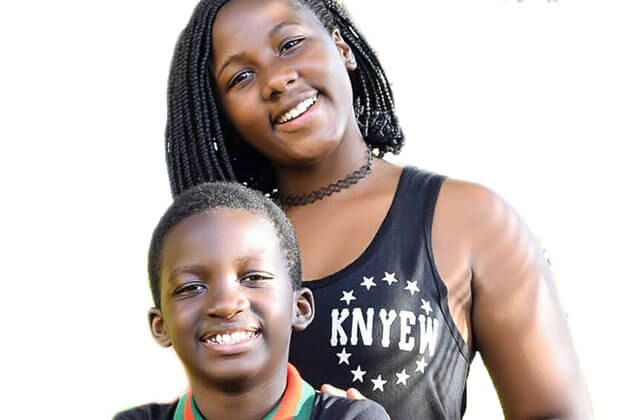 Julie Mutesasira children Ezekiel and Esther have revealed how the news circulating on the internet about their mother’s sexual orientation as being heart-wrecking.

Earlier this week the social media was set on fire after photos of Julie walking down the aisle with a fellow woman in Canada.

The kids at first thought they could handle the situation, but after things got serious, Ezekiel and Esther agreed to excuse themselves off social media for some Time

Ezekiel revealed that his mother is his role model and inspiration for singing, for Esther – legendary musicians such as the late Whitney Houston, Celine Dione and Beyoncé have always been the precursors that ignite her singing prowess.

Julie is former wife to Pastor Steven Mutesasira whom she parted-ways with after almost 10years in an adorable marriage.

The couple have two children together, Esther and Ezekiel the first winners of the initial season of East Africa’s Got Talent at the ages of 14 and 11 respectively 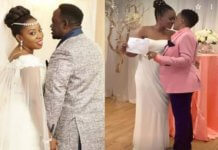 “Am a Confused woman” Julie speaks out on her lesbian wedding 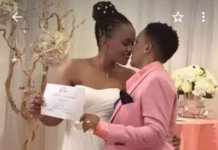