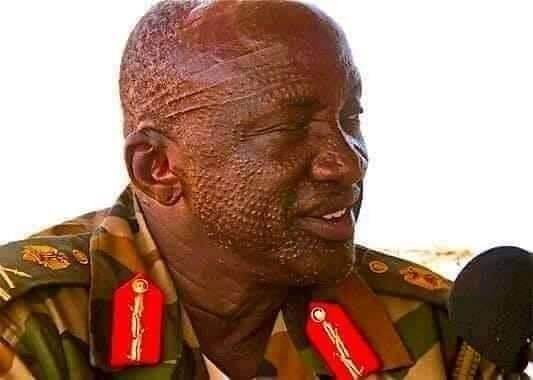 General Gatduel’s warning comes a day after clashes between the South Sudanese Army and UPDF in East Equitorial State in South Sudan. Gatduel Gatluak is the General who led troops and captured Heglig oil-rich region from Northern Sudan in 2011.

While commenting on South Sudan in Focus, Ugandan deputy defense spokesperson Lieutenant Colonel Deo Akiiki acknowledged that UPDF soldiers had killed two people, but insisted the incident occurred inside Uganda and that the two deceased could not be identified.

While speaking to the press, James Gatduel Gatluak assured south sudanese that his forces are ready to defend any attempt by UPDF to invade their land.

He assured his people that his forces are in full control of South Sudan border territories.