Explaining the allocation to UDB, Mugambe said: “At the beginning of the current term, the government made a commitment to allocate a total of sh500b to capitalize UDB in five years and we have been doing it in a phased manner. We have so far capitalized it with sh385b. We shall allocate more in the next financial year.”

Mugambe elaborated that the money given to UDB is meant to enable the Government to avail affordable long- term financing to Ugandans for their investments.

Musasizi argued that supplementary budgets had become too much to the extent that the Government brought both an expenditure request and a loan request of $600m (sh2.3 trillion).

The Government last month presented to Parliament a supplementary request for sh437.6b, the biggest portion (sh110.6b) of which is for State House. This has raised the State House budget for 2019/2020 from sh392.1b to sh502.8b.

Explaining the supplementary requests, Bahati said they always get additional pressures and demands which had not been budgeted for. On the $600m (about sh2.3trillion) loan government has requested for from Stanbic Bank, Bahati said it is meant to fund the 2019/2020 budget revenue shortfall 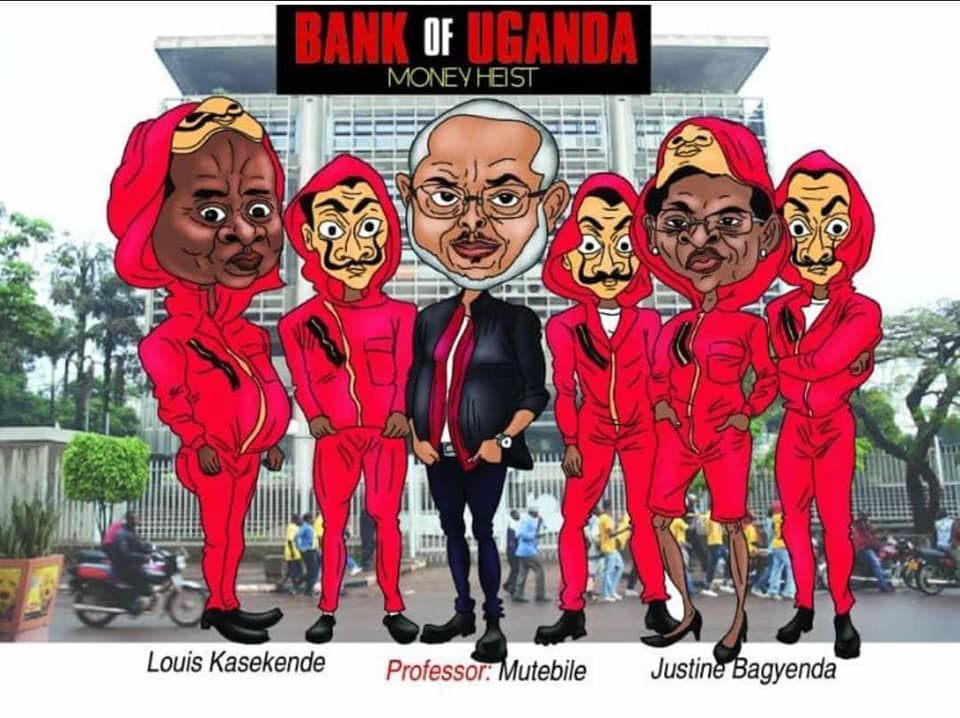 UNTOLD STORY: How the plan to steal 90 billion was hatched in BoU & Statehouse officials 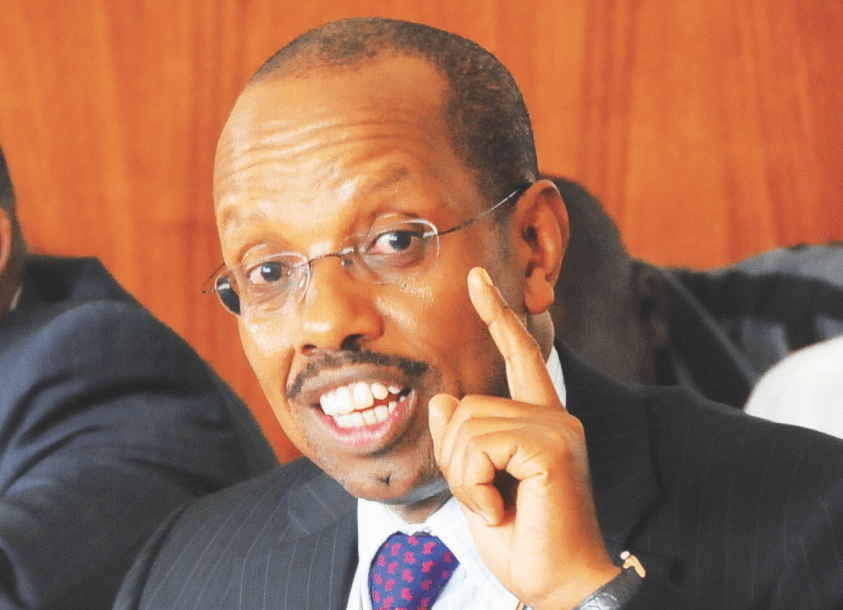