Home National News Police Boss who bought Fake helicopter for 10B to be plucked out... 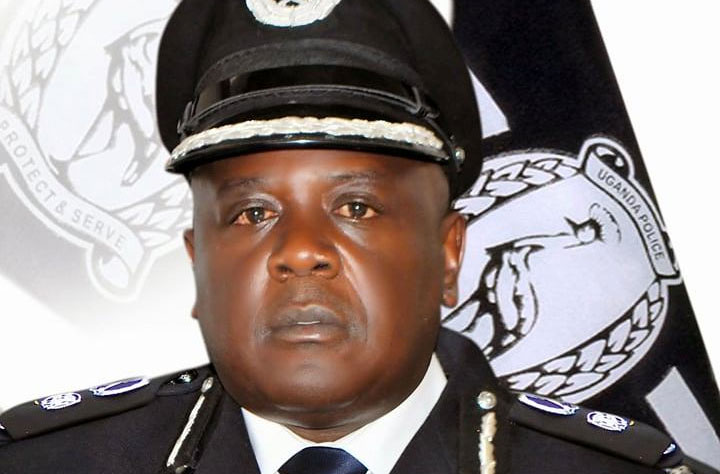 A concerned citizen has dragged the Police director of engineering and logistics, Godfrey Bangirana, to the High Court, over refusing to vacate office.

On Monday, Isaac Maddo sued Bangirana alongside the Attorney General (AG), seeking a court declaration that Bangirana’s continued stay in office after the expiry of his contract is illegal and unlawful.

Bangirana has acted or worked as a Police officer at the rank of Assistant Inspector General of Police and director engineering and logistics on a two-year contract.

Court documents indicate that on July 16, 2019, the contract of Bangirana expired and he was directed by his boss, the Police chief Okoth Ochola, to hand over and vacate office.

Maddo asserts that Bangirana did not hand over the office and further, that the Permanent Secretary of the (PS) Ministry of Internal Affairs Benon Mutambi directed the officer to remain in the office though his contract had expired.

According to the court documents, following Mutambi’s letter, Ochola reversed his. The plaintiff states that the continued stay in office by the said officer is unlawful and illegal and the suit is brought to vindicate the rule of law and get the unlawful conduct stopped.

Maddo says Bangirana has continued to draw a salary and emoluments from the consolidated fund, which is public property and, therefore, it has to be preserved and protected from abuse and wastage. Court documents further indicate that Bangirana has not answered the audit queries raised against his directorate before Parliament.

He asserts that the defendants are transgressing the law in a way that offends him as a citizen and taxpayer. He wants an order that Bangirana refunds all the salary and emoluments received while in office illegally.

Maddo demands that Bangirana vacates office, until the determination of the matter and a temporary injunction against the Police authority from renewing his contract, until the case is disposed of.

Meanwhile, the court registrar, Sarah Langa, has given the defendants 15 days to file their defense.

“Should you (Bangirana) fail to file such a defense, the plaintiff may proceed with the suit and judgment may be given in your absence,” Langa warned.

In a recent Police advisory committee meeting, Ochola reportedly asked all directors whose contracts were due to expire to prepare to hand over to their deputies because the appointing authority would not reportedly renew their contracts.

Bangirana applied to have his two-year contract renewed again through the secretary of the Police authority recently, but that has not yet been done