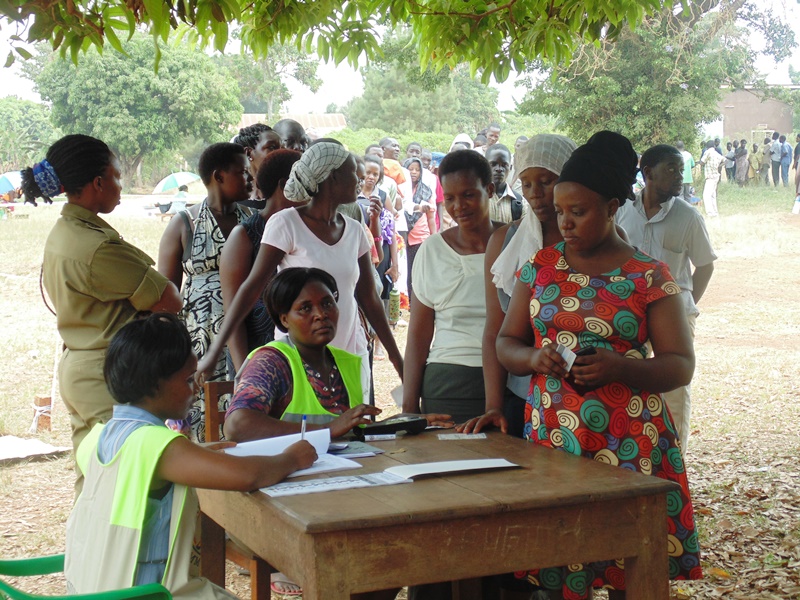 The legal and parliamentary affairs committee has started off nationwide consultation on electoral reforms.

The move is contrary to earlier practices where a review of government proposed legislation is predominantly done from the boardrooms in Parliament, with technocrats.

Committee chairperson Jacob Oboth informed the press on Monday that in order to make their work easy and avoid complaints of “we were not consulted”, the committee has been split into four delegations, each headed by a member and dispatched to major regional areas.

Earlier on the Electoral Commission said that National ID will not be used during the general election in 2021, but one must have a National Identification Number form.

EC deputy chairperson Hajjat Aisha Lubega spoke at a meeting ahead of the demarcation of electoral areas and re-organization of polling stations.

According to Oboth, everyone who has an interest in the Bills will be given an opportunity to give his or her opinion. The week-long consultation meetings will be conducted at the district council halls.

The Bills seek to, among other things, reform electoral laws relating to the qualification of candidate’s campaign, financing and the procedure in which the presidential, parliamentary and local governments elections will be held and the role of political parties and the Electoral Commission.

The Bill also seeks to incorporate the 10 recommendations made by the Supreme Court in the 2016 presidential election petition and the Constitution Amendment Act, which scrapped the age limit for presidential and local government candidates.

The recommendations included extending the filing and determination period of presidential election petitions to 60 days, to enable the concerned parties and court to adequately prepare and present their case, regulation of public officials in elections and punishment of media houses, which refuse to grant equal airtime to all presidential candidates and prohibition of donations during elections, among others .