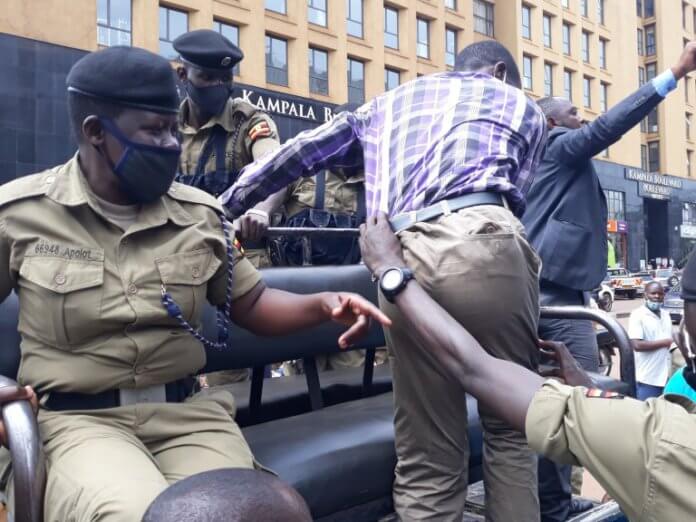 The Police are holding city businessman and Nansana Municipality parliamentary candidate David Katumwa over the disappearance of a 16-year-old girl.

“We are not holding him because of defilement allegations. He is going to help us to investigate the disappearance of the girl because he also confirms that he saw her,” Owoyesigyire said.

The 16-old girl reportedly disappeared from her mother’s home at Zzana a month ago after being questioned about the source of the money she had used to buy a brand new smartphone.

Her mother, Yasmin Ahmed, filed a case of a missing person at Zzana Police Post.

When we contacted the mother, she refused to provide us with details of the case.