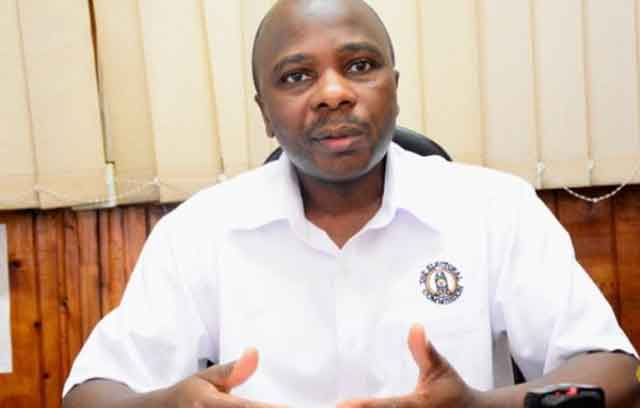 The Electoral Commission (EC) is today set to announce polling dates and campaign period for all nominated candidates.

The commission will also release detailed statistics on all the candidates contesting in forthcoming general elections. The electoral body last week concluded nominations for candidates aspiring for different positions on local government councils and parliamentary levels, paving the way for campaigns.

The countrywide exercise kicked off with the nomination of LC5 chairperson candidates, city and division mayors, and all administrative units in the local government and their respective councilors. However, many of the candidates have been barred by the Police from carrying out campaigns, asking for a clear roadmap which the candidates do not have.

Parliament on Monday asked the EC to set an election date following incidents of candidates blocked by the Police from carrying out campaigns asking for a clear roadmap which the candidates do not have. The MPs said before the nominations of both local and parliamentary candidates, the electoral body and the justice ministry assured the House that the commission would announce the election date immediately after nominations.

The MPs argued that there was no reason for EC to keep polls dates a secret yet section 18 (1) of the Parliamentary Elections Act, states that EC shall name an election date after nominations.

“I really want to complain on behalf of the citizens about the lack of clarity on this issue. Candidates have been required to prepare programmes, but there is no start and completion dates for campaigns. It is diffi cult for members to submit their programmes,” Rebecca Kadaga, the Speaker of Parliament, said.

Kadaga said the continued lack of clarity regarding the election dates, not only affects the candidates, but also planning by the Judiciary.

Kadaga summoned both the Attorney General, William Byaruhanga, and justice minister Ephraim Kamuntu to brief the House on the issue.

Responding to similar concerns raised by Kadaga and other legislators recently, Bukenya, quoting section 16 of the Presidential Elections Act on Tuesday said the commission is required to gazette the polling dates after nominations.