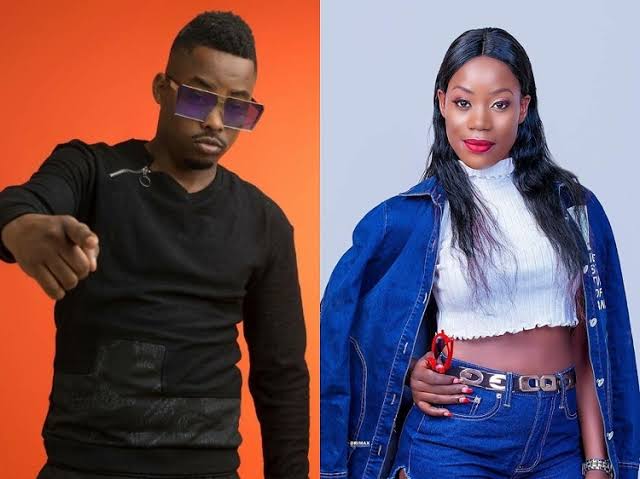 A woman identified as Gorret Apple who was chewing Henry’s big Cassava and later on Mwanje denied ever being with her, has released a private video showing both of them.

The video was intended to prove to the public that both the parties used to chew each other and Mwanje should  stop claiming otherwise.

Apple Gorret who is believed to be Mwanje’s Sugar mummy released the video on her social media handles as evidence.

She further released phone records and other videos recorded using the phone, in the clip it appears that both parties were both in deep in love and exchanging saliva.

This has forced Henry Mwanje’s social media fans to roast his cougar bitterly for demeaning the singer’s reputation by unmasking their privacy to the public.

Watch the Leaked Video Below: