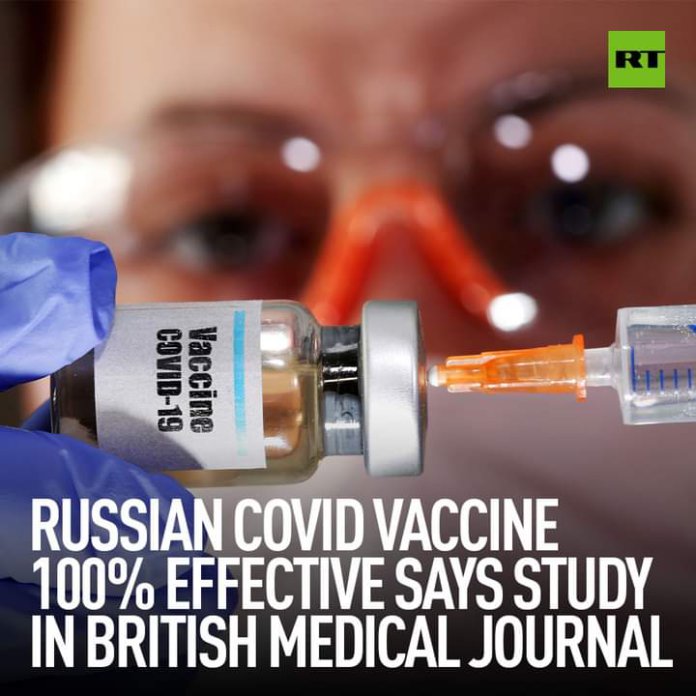 According to a study published in The Lancet, one of the oldest and best-respected medical journals.

The trials of ‘Sputnik V,’ funded by the Russian Ministry of Health, discovered that every single patient who received the vaccine developed antibodies, and none showed any significant side effects.

Following its registration, scientists and epidemiologists worldwide criticized Russia for the vaccine’s rapid development, questioning its safety due to the small number of trial subjects.

Although the testing was successful, longer-term trials, including a placebo comparison, are required to establish its actual quality, according to The Lancet.

Releasing the vaccine to the whole world is not yet known when it will be done. 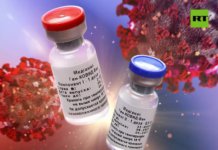