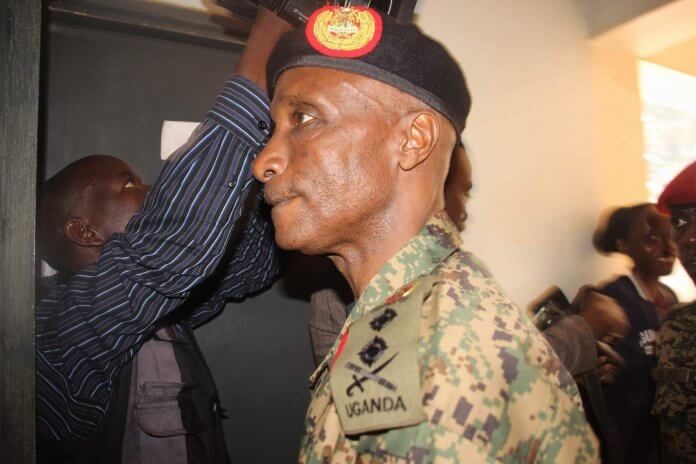 The former Inspector General of Police, Gen. Kale Kayihura and 17 senior Government officials who are on the sanction watch list, will now face European Union sanctions as well.

Their assets abroad are also at risk of being frozen. The EU foreign ministers agreed in Belgium on Monday to adopt the US sanctions, which include asset freezes and travel bans.

The EU foreign ministers cleared the way to start work on a European ‘Magnitsky Act’, modelled along the lines similar to the US sanctions framework, targeting individuals involved in human rights abuses and corruption worldwide.

“We have agreed to launch the preparatory work for a global sanctions regime to address serious human rights violations, which will be the EU equivalent of the so-called Magnitsky Act of the US,” the EU’s chief diplomat, Joseph Borrell, told reporters in Brussels.

Borell, the former Spanish foreign minister who took over the top job from Italian diplomat Federica Mogherini earlier this month, added that the move would give the EU “more strength and capacity to act.”

According to New Vision, there are close to 17 officials placed under administrative watch by the US and had been barred from travelling to the country.

“We are aware that besides Gen. Kayihura and his family, who were publicly mentioned by the US secretary of state, Michael R. Pompeo, in September, there are several others that have been placed on an administrative review by the US over their human rights record and corruption,” the source revealed.

Besides Kayihura, the US government reportedly blocked the Judiciary permanent secretary, Pius Bigirimana, from travelling to Los Angeles for a judiciary conference in September this year.

It is not yet clear what reasons the US relied on, but sources in Government told New Vision (Uganda Govt’s Mouthpiece) that the decision could have been influenced by corruption scandals that rocked the office of prime minister while he served as permanent secretary.

On September 13, 2019, the US used the Global Magnitsky Act 2016 against Kayihura, his spouse Angela Umurisa Gabuka, daughter Tesi Uwibambe and son, Kale Rudahigwa.

The law, named after a Russian accountant, Sergei Magnitsky, who was killed in Russia for exposing tax fraud, allows the US and EU to place sanctions on any ground, company or individual around the world that they deem to be corrupt and abuser of human rights.

It will also mean that Kayihura or any of the government official will not be able to transact with any company that is from either US or EU or has subsidiaries in the above countries. 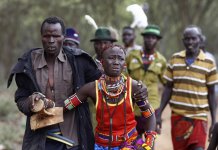