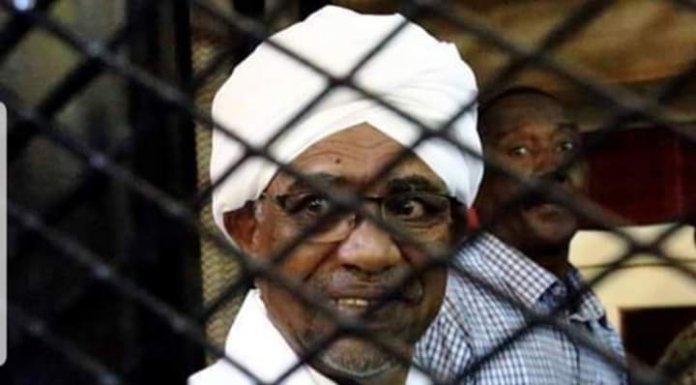 A court in the capital Khartoum has today convicted al-Bashir, who was overthrown in April after months of nationwide demonstrations, on charges of illegal possession of foreign currency, illicit financial gains and corruption.

He is currently being held in Kobar prison – where he once sent many of his political opponents and which is a far cry from his luxurious palace.

Several other judicial cases have been launched in Sudan against the former president.

According to his lawyers, al-Bashir was this week summoned to answer questions about the coup that brought him to power in 1989 and the killing of protesters earlier this year.

He is also wanted by the International Criminal Court (ICC) in The Hague for crimes against humanity, war crimes and genocide in Sudan’s Darfur region. It is still unclear whether or not he will be handed over.
Via: Al-Jazeera

SHOCKING!!! How Museveni Yoseri Kayibanda, a.k.a Rutabasirwa escaped from Rwanda to Uganda