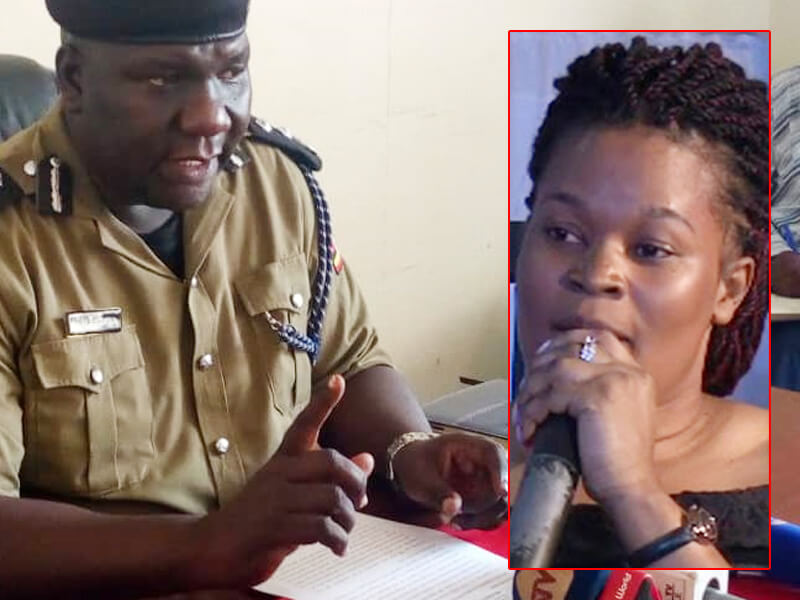 The Police has asked Ida Nantaba, the state minister for Information Communication and Technology (ICT), to hire private investigators to handle her attempted assassination case if she feels Police have bungled up the case.

Enanga made the remarks while responding to Nantaba’s accusations that Police had not made any headway in investigations where the minister allegedly escaped four assassination attempts but with little help from the Police.

Speaking during a thanksgiving ceremony in Kayunga district on Saturday, Nantaba questioned why Police was taking long to investigate the case. She also demanded to know who ordered Corporal David Ssali to kill Ronald Ssebulime, a key suspect in the March incident.

Nantaba told a gathering in Kayunga that since the incident, President Yoweri Museveni advised her to keep indoors. Enanga said investigations are still underway, but hastened to blame the minister for not being co-operative to aid investigations.

“The file is still active and open. There is nothing substantial that can lead to additional arrests as of now,” Enanga explained. “There are several lines of inquiries that we build on and this issue of Hon Nantaba is just one line,” the Police spokesperson added 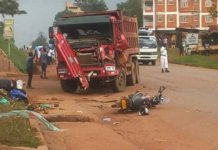