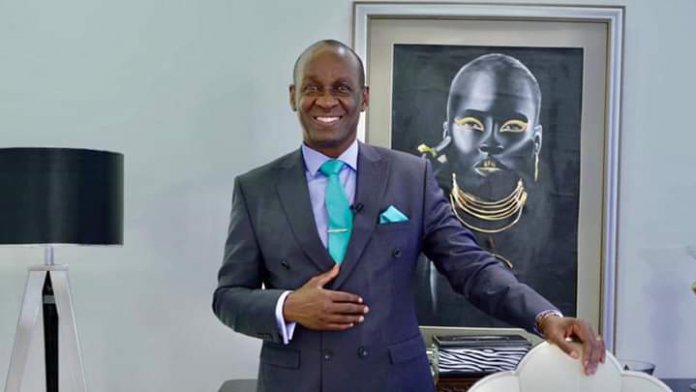 So Captian Mike Mukula was paid 250 million shillings for a Mercedes Benz and his balance remained 350 million, as per his claim of 600 million for this particular car.

This matter was resolved by Mukula using his influence and financial friendship with police officers who of course he paid off to arrest Brian White and impound his other vehicles.

Brian White aka Kirumira was arrested and charged with a trumped-up charge of obtaining money by false preference(OBTMF), this charge is often used by corrupt police officers on unsuspecting individuals whose dealings are of civil nature but the police after receiving money from a dubious complainants turns the matter into Criminal to extort and force a quick settlement.

Brian White carried out a civil transaction with Captain Mike Mukula in which he bought a car on credit with the promise to pay the balance, just like to buy other property you sign agreements, any breach of this Agreement can lead to civil action not criminal unless criminality can be proved.

This matter was settled by Brian White returning the car back to Hon. Mike Mukula without receiving a single penny back from the so called Hon.

This to me was fraud in the part of the Mukula and Police, first, the case shouldn’t have been criminal but civil, second Mukula should have returned back some money to Brain White and termed the transaction as rental or else as damages for lost revenue.

The reason Mukula didn’t go to a civil court to demand his money back was that he wouldn’t have got the car back easily. What Mukula did was to abuse the system and bribe police officers.

Ugandans should know their rights, there was no criminal charge in this transaction that warrants an arrest and detention.

Brian White can still use his lawyer to demand that he acted out of duress, he can challenge whatever agreement was written and take back that vehicle or get refunded part of the 250 million he advanced to Mukula.

People like Mukula shouldn’t come out heroes in such a manner he is a thug who pretends to be a honest and diplomatic man.

His record is not as clean as he wants people to believe. Let me ask what’s his source of income anyway, can he show his income tax clearance certificates?

The Informant is now moving to operation expose Mukula and his dirty games.