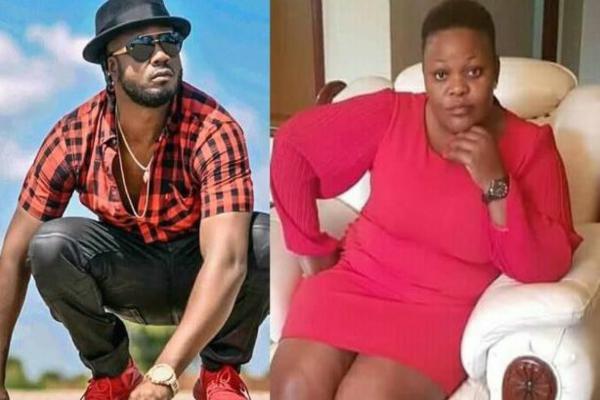 According to our sources in State House, Kusasira and Moses Ssali aka Bebe Cool last week tried to seek an audience with President Museveni about President’s ambitions of meeting Music artistes and Drama Actors but were kicked out without seeing Museveni

“Why do you want to always meet the president only you two on behalf of all the artists in Uganda?  Why why why,” a state house official was quoted asking the two singers.

“Show us evidence that you are backed by all Ugandan artists, drama actors, and comedians or that they authorized you  to plan for them in this coming function of meeting the president?” Another official was also quoted asking the two singers.

Our Sources further indicated that the Two singers were told boldly in their face that your time has been used up ” You have been used and its time to be dumbed”.

“You people have overstepped on people’s toes and taken the president for granted but we are watching your actions and soon your era is ending,” adds another official from the statehouse.

The statehouse officials even made a complaint report to President Museveni how the two singers have been diverting money meant for NRM activities to fund their own personal business, which has made the targeted beneficiaries hate the government even more.

Statehouse has instructed singer Daniel  Kazibwe aka Ragga Dee and Emma Carlos who will be assisted by Sophie Gombya the chairperson of the Uganda Music Association to coordinate all the musicians, drama actors and comedians for the scheduled meeting with the president.

Statehouse officials also said that Bebe cool and Kusasira will always meet the head of state in public gathering but not inside statehouse or to be put on a program of the statehouse to meet him.

“We are done with them unless the president orders us to bring them,” says a state house official who asked not to be named adding that the two singers had even started disrespecting workers whenever they would come to see the president because they thought they are special from other Ugandans.