Home Business Gov’t to drop OTT tax and Introduce a tax on all internet... 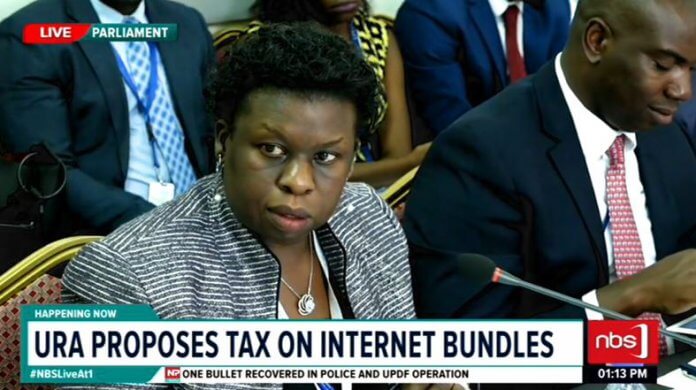 Uganda Revenue Authority (URA) has proposed a tax on internet bundles (data) instead of collecting OTT.

This was revealed by Doris Akol the URA commissioner general in a meeting with the Parliamentary Finance Committee while presenting the budget framework paper for the Financial Year 2020/2021.

While appearing before Parliament’s finance committee today, URA commissioner general Doris Akol revealed that OTT Tax is not performing well due to the high rates of evasion by Ugandans and suggested it should be scrapped.

She, however, proposed amending the Excise Duty Act to make it possible to tax mobile data to counteract OTT evasion

It should be noted OTT tax was introduced to widen the tax base of Uganda and reduce on wasting time by youth on social media.

Many politicians and activists fought against the Tax which they termed as limiting people’s expression and freedom of speech. 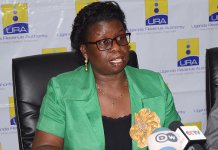 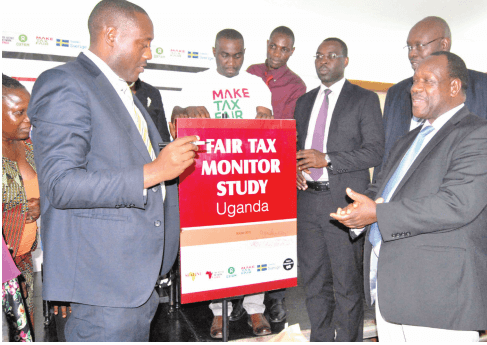