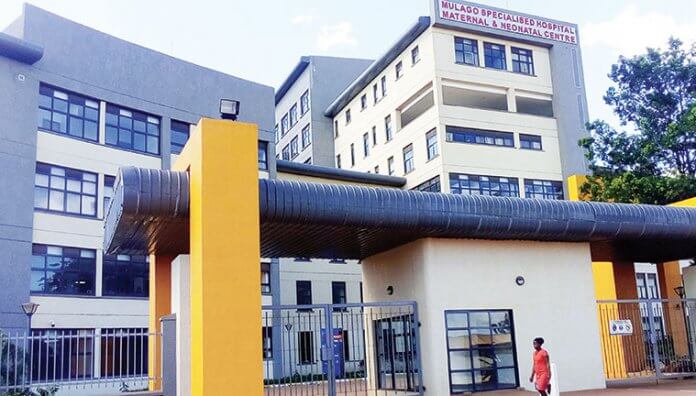 Atwine, who was speaking to journalists at the ministry headquarters yesterday, said renovation and construction in most departments had been completed.

The permanent secretary last week led a team of stakeholders around the complex to assess the progress of the renovation.

She named the departments that have been completed as; diagnostics, theatres, Intensive Care Units as well as the outpatient department. The hospital also completed installing air conditioning systems in the wards.

“There was no need to wait until everything was complete, some areas can start operations as soon as the contractor hands them over,” Atwine said, adding that the official opening of the super-specialized health facility will take place next month.

What is pending, according to the Atwine are a few ICT installations in the server, as well as fixing electrical gadgets that emit radiation in the radiology department.

Mulago Hospital which has been under renovation since November 2014, should have been opened in December last year.

The delay, however Atwine explained, was due to the contractor, who requested for more time to finalize ‘a few things’. She said opening the hospital now will enable them to test the new equipment.