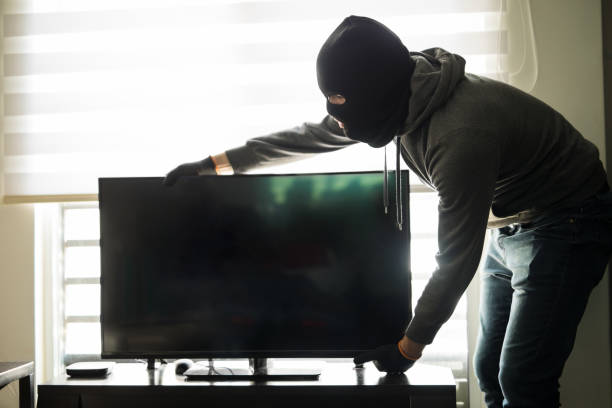 Unknown people have stolen Jinja Central Police Station owned television set, barely a month after it was donated to them by StarTimes.

Daily Monitor reports that the 40-inch plasma screen was on Monday plucked off the wall adjacent to the reception.

The same spot is usually manned by at least three officers who operate in shifts.

“It’s true our television has been stolen and we have tasked the officers who were on duty to explain how that happened,” he said.

The bizarre case has left residents wondering how a television set that has tightly been fastened on a wall across a police reception can be stolen.