Home Life Style Damaged Goods: Man Returns Wife To Her Parent’s home due to her... 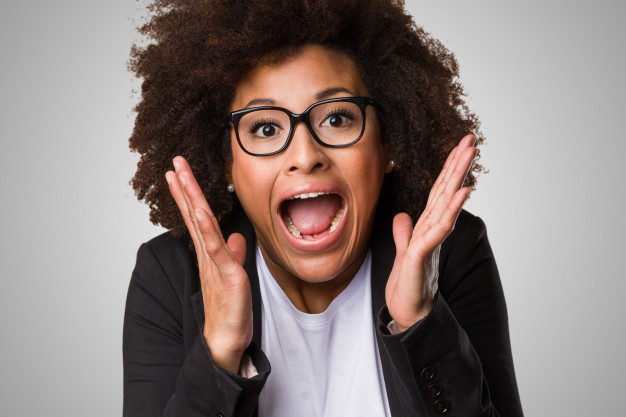 According to the report of An International Journal of Obstetrics and Gynaecology, it states that the average depth of the Vagina is about 3.77 inches (9.6 cm), but that vaginal depth and appearance can vary widely.

But this is not the case of one Watuwa Moses who returned his traditionally married wife from the Bagisu community of  Bududa for reasons best known to him as Vag#nal wideness.

He affirms that Namboozo must have slept with many people for her vag#na to be that wide. For this reason, he dropped his wife at her parent’s house in Bududa

Further sources revealed that the wife in question “Namboozo” was merely recommended to him before they finally got married and as regards this issue.

Residents near the Adodoi market where she used to work admits that the man may be right because Namboozo was a well-known flirt in the neighborhood and that no indigene of that community would have married her and so it came as a surprise when Watuuwa came to marry her.

The parents of Namboozo were said to be very angry with their in-law for disgracing their family publicly, by telling onlookers that his wife had a freeway Veejay (6 Lane road)

The mother of the girl was so disappointed at the husband she called him a half-man.

They said this is strange because no man has ever returned his wife in the community for having a wide private part.