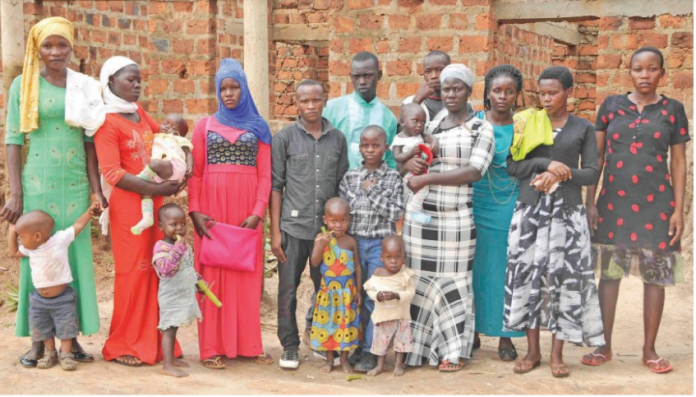 The bishop of Mukono Church of Uganda diocese, James William Ssebaggala, has called on well-wishers to help the 30 children whose father died in an accident recently.

Hassan Mafabi, 51, a resident of Nakatundu in Kangulumira sub-county, Kayunga district, died in a motor accident in Luuka district on Saturday. He was riding a bodaboda, when an unidentified speeding car hit him.

It was said that Mafabi left six widows aged between 22 and 30 years. Ssebaggala said he was informed of Mafabi’s death by the manager of the Mukono Diocese Savings and Credit Co-operative Society (MUDI- SACCOS), Ronald Wasakana. Mafabi was a member of the SACCOS.

According to Wasakana’s report, Mafabi died on a motorcycle that he had just acquired on credit less than a month ago, from MUDI-SACCOS.

“Mafabi had not deposited any installment, which was expected to be cleared after one year. He had only deposited an agreement for his plot of land as security for the loan,” the report reads.

The bishop, however, noted that the family remains in a dilemma after losing their sole breadwinner.

“Although Mafabi’s actions of marrying many wives are not encouraged, we need to help the children he left behind,” Ssebaggala said.

Due to the fact that he had set up a house on the only small piece of land he owned, he had nowhere to be buried. Peter Mutiibwa, a family friend, said they had to demolish one room, to create space for the grave. Unfortunately, after Mafabi’s death, one of his grandchildren also passed

Annet Kagoya, one of the widows, said there are some days they sleep hungry because of no food. They called on well-wishers to help by giving them food, school fees and money to complete the construction of the commercial building, to help sustain the family.

Abdul Mukasa, the village chairperson, thanked the bishop for helping to save Mafabi’s property. “I have witnessed many evictions which result from similar circumstances, I am grateful that Mafabi’s family will not go through the same,” he said 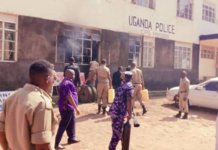