Home Politics “Safe houses issues do not concern you, stay out of it” Tumwine... 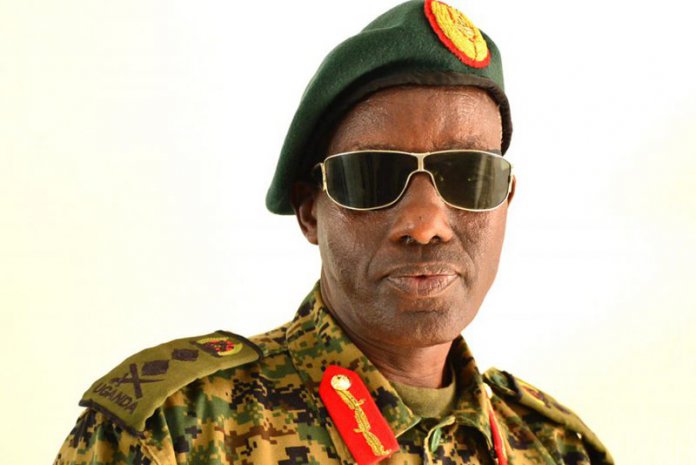 Can lawmakers sitting on a committee of Parliament investigating allegations of torture at locations deemed of high intelligence value to the state (like safe houses) be entitled to unlimited access to such places as of right?

That is the question security minister Gen. Elly Tumwine and lawmakers sitting on the Human Rights Committee failed to agree upon yesterday, before their interface degenerated into a shouting match, being aborted.

Tumwine was at Parliament to respond to recent allegations by MPs Latif Ssebagala and Kassiano Wadri, about the increasing cases of torture in safe houses at Kyengera and Lwamayuba in Kalangala Island.

In common parlance, a safe house is a term denoting an ungazetted place of detention, where alleged torture or coercion is used to extract a confession from those detained.

“Even If there is a need, no. Even in your own house, there are rooms where you do not allow other people,” Tumwine said in response to a question by Raphael Magyezi (Igara West) whether MPs will be given access to safe houses.

In no uncertain terms, Tumwine, to protests from lawmakers, said the different arms of the Government have their roles explicitly set out in the Constitution. By inference, according to Angeline Osegge (Soroti District), Tumwine had labeled the inquiry by the committee as an attempt by Parliament to exceed its mandate.

Tumwine said the parliamentary rules of procedure that set out the mandate of the human rights committee, were subject to the provisions of the Constitution. Tumwine had earlier riled lawmakers by his “rumbling” submission, according to Magyezi and a demeanor that MPs Ssebagala, Robert Kyagulanyi, and Francis Zaake deemed condescending.

In the letter of invitation, the committee chairperson, Nantume Egunyu (Buvuma District) said the decorated bush war general and former army chief was expected to answer specific questions connected to safe houses. However, for close to 30 minutes, Tumwine ‘lectured’ lawmakers about human rights and how any aggrieved Ugandan can seek redress if such inalienable rights are flouted.

Reiterating his earlier position to the House last week, Tumwine conceded to the existence of safe houses, underscoring their roles, but denying allegations of torture and murder at such places.

“I do not tell lies and I cannot tell lies to Parliament. There have been many allegations in Parliament and the media. But no one is being killed in safe houses,” Tumwine said.

Safe Houses are invaluable, he told MPs, in carrying out clandestine intelligence gathering, debriefing security assets, securing witnesses and people fearing for their lives. However, Tumwine failed to answer questions that MPs thought he ought to be in his know by virtue of his office.

He, for example, said he didn’t know the number of Safe Houses despite confirming their existence.

Uganda’s Constitution bars torture and other inhuman and degrading treatment. Under the Human Rights Enforcement Act, once incidents of torture are proved, the trial is invalidated and the suspect is entitled to be set free. 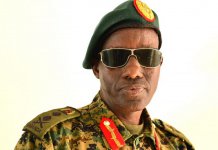