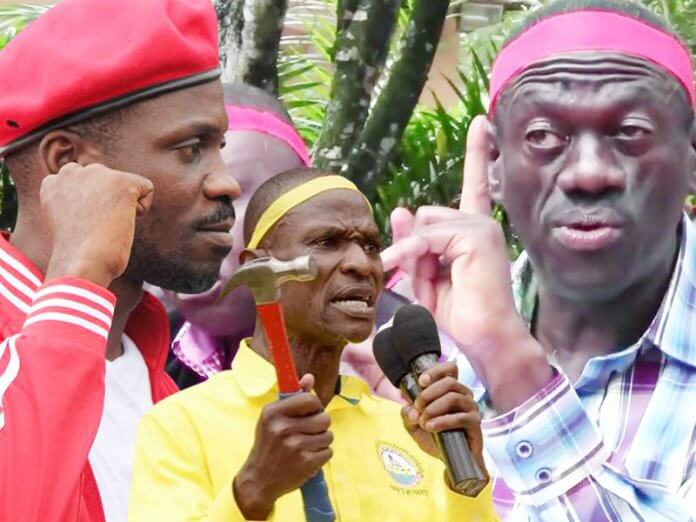 Tamale Mirundi has come out to attack FDC especially their analysts who pretend on giving people power advice on how to behave if they want to take power from Museveni.

“I always laugh, when I see some of the remainders in FDC trying to advise by giving Katwa poison to People power on Facebook” Mirundi wondered

He added “They say, don’t use that strategy if you want to win, don’t do that don’t say this. Owaye??!!
Gwe ebibyo byakukolela ddi? When did your strategy help you win an election???”

Oli jembe tosobola kuwa mujini magezi. You are a small demon don’t try to give advice to a gene. The truth is, that there was a time when Besigye was an issue and what made him become an issue were the youth.

But right now, they defected to a movement called People Power. What Besigye remained with are people who fear banandaba batya, how will I look if I desert him too? Nfumba lwa abana kind of people.

The youth are now either in NRM youth or People power. A party without a strong youth is like a church without young people. It’s dead.

I support M7 but I like Bobi in fact he is my friend because he is mugeezi. He has frustrated anyone who wanted to put him in his pockets.

I know the only threat that M7 has today is not FDC but controlling Bobi. We know FDC is just envious of NRM and now People power.