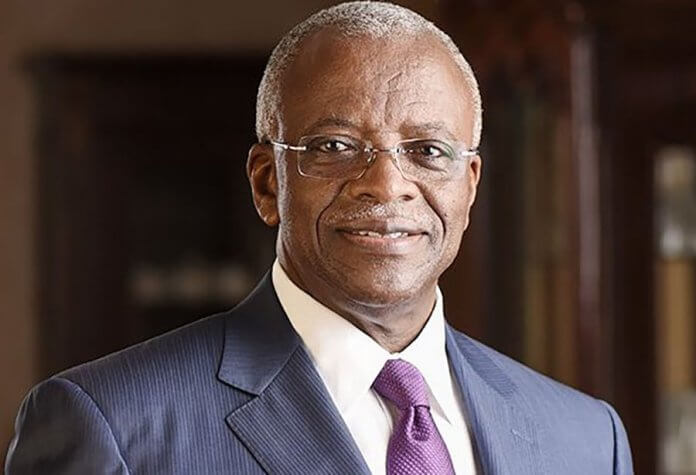 The apple does not fall far from the tree, a popular saying goes.

This is also true with Rachael Kiconco Mbabazi, is a daughter of Amama Mbabazi, the former prime minister of Uganda Kiconco has been appointed as one of the members of the board of trustees of the National Water and Sewerage Corporation (NWSC).

Amama served the Government in various capacities for about three decades. He was the ninth prime minister.

Kiconco is critical of how the government delivers services. She asked in an interview with one of the dailies why roads have pot-holes, yet the population pays taxes.

NWSC is charged with providing safe water and cleaning out wastewater for Uganda’s urban population.

“We have appointed Kiconco Mbabazi as one of the four new members of the board,” Ronald Kibuule, the water state minister, said.

He added: “The board had four people whose contracts ended and we had to appoint four new members, including Kiconco Mbabazi so that we could have a fully constituted board.”

Kibuule also pointed out that the law requires that the board should be fully constituted.

Asked why the appointment was being made today, Kibuule said the contracts of the members started at different times and the terms for four of the members had ended.

However, there were members whose terms were continuing until 2021. “Eng Christopher Ebal is the chairperson of the board of NWSC and his contract is ending 2021. We shall review his performance in 2021,” Kibuule said.

“The members of the board are appointed by the Minister of Water and Environment after endorsement by the Cabinet.”

Kiconco (Mbabazi’s third born) said she is ready to take up the appointment on a three- year renewable term.

“I am waiting to be called and briefed about the appointment and the tasks involved,” she told this website in a telephone interview yesterday.

Kiconco also said the strategic plan of NWSC is to achieve 100% safe water coverage in the coming five years. The three whose appointment was approved by Cabinet recently are; Sarah Onyiru, Rungs George Muzungyo and Col (rtd) Stephen Mwesigye Basaliza. 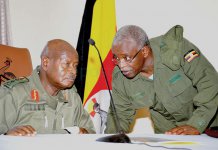