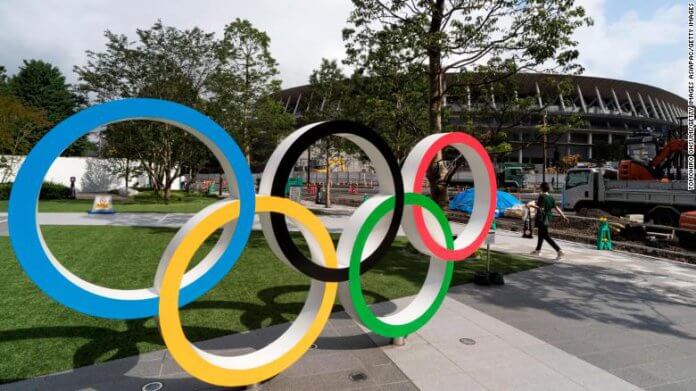 The IOC has been facing mounting pressure to delay the Games, which were originally scheduled to take place from July 24 to August 9, amid the novel coronavirus outbreak. It was also announced that the event will still be dubbed Tokyo 2020 despite the postponement.

“The IOC president and the Prime Minister of Japan have concluded that the Games … must be rescheduled to a date beyond 2020 but not later than summer 2021, to safeguard the health of the athletes, everybody involved in the Olympic Games and the international community,” said a statement from the IOC and Tokyo 2020 organizing committee

“Therefore, it was agreed that the Olympic flame will stay in Japan.”

Sporting events across the globe have been suspended amid the virus, with Euro 2020 being moved to next year.

The financial implications of postponing the Olympics could be huge.The cost of hosting, organizers said in December, was some 1.35 trillion yen ($12.35 billion) but, according to Reuters, that figure did not include the cost of moving the marathon and walking events from Tokyo to Sapporo to avoid the summer heat.

Sponsors, insurers and broadcasters have also committed billions to the Games.Some experts believe the truer sum is likely to be $25 billion, a vast majority of which has already been spent on large-scale infrastructure projects such as transportation networks, hotels and new venues.