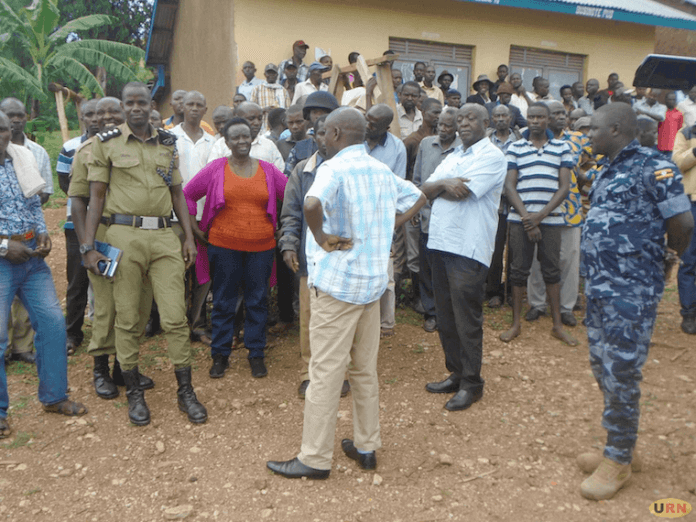 It’s alleged that on the 9/11/2019 at around 8 PM while at Tabagwe village in Nyagatare district in Rwanda, two Ugandans were shot dead by Rwandan security forces on the allegation that they were smuggling tobacco into Rwanda which is prohibited in the country.

Rwandan Police claim the two Ugandans were smugglers and became violent resulting in police reaction in self-defence hence their death.

“Only a fool can believe this after a statement was made by Pilato himself to shoot whoever crosses from Uganda.” Former ESO Agent commented

Rwanda’s actions have been regarded as a way of provoking Uganda again, they are asking for a reaction from Uganda.