Home National News ‘No Bobi concerts No Visas’ US sends strong Message as Kusasira is... 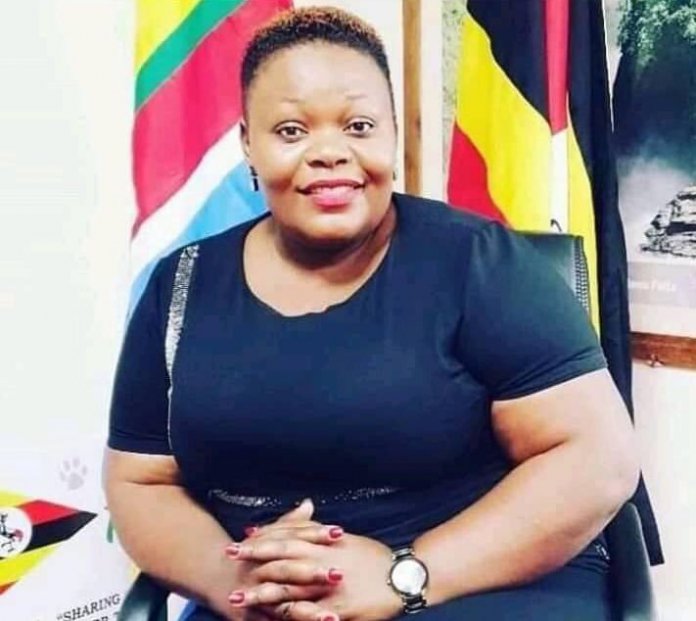 Reports emerging from trusted sources indicate that Catherine Kusasira, the newly appointed Museveni’s adviser on Artistes’ affairs has been denied Visa to travel to the United States of America.

It’s understood that Kusasira’s planned travel was to meet with NRM supporters based in the USA so that they can encounter People Power supporters headed by the leading opposition leader in Uganda, Robert Kyagulanyi aka Bobi Wine.

According to the various sources, Catharine Kusasira’s first mission after her appointment was to encounter and destruct Bobi Wine’s support in the diaspora.

So far, no reason has been given upon her denial of the Visa but it’s being believed that the reasons could be connected with her current assignment by the president.

Catherine Kusasira now joins the list of other government officials who have been so far denied USA visa that include: Chief Justice Bart Katureebe, former IGP Gen. Kale Kayihura and his family, among others.

According to well-placed sources within the US Kampala based embassy, Pro-Museveni or Government members are going to be denied VISA’s till Bobi wine is able to make concerts or sing freely

It should be noted that it’s going to make a year since Bobi wine ever made a public musical appearance to entertain his music fans.

The Government has been accusing Bobi wine of politicising his musical shows and as such his concerts have been blocked by the Uganda Police force.