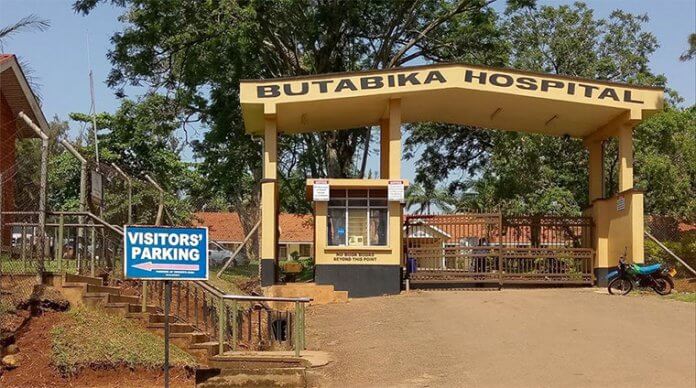 Following an increase in the number of people from affluent families getting mental health issues, Butabika Hospital in Kampala has responded by expanding its VIP section.

Mental illness is a disease that causes mild to severe disturbances in thought and behavior, resulting in an inability to cope with life’s ordinary demands.

More children from the rich these days have mental -related issues, such as depression and drug abuse.

Most are being taken to serenity centers, but the cost is prohibitive, therefore they resort to Butabika which is relatively cheap. Speaking to this website, Dr. David Basangwa, the hospital’s director, said they have expanded the section to cater for their special patients, who do not want to stay in government facilities but prefer private arrangements.

“We have expanded to handle patients in need rehabilitation. We used to have 30 beds but currently there are 90,” Basangwa said.

According to Basangwa, the private wing is self-contained. You can bathe at any time, bedsheets are changed on a daily basis and you enjoy the comfort in a private section.

Basangwa expressed concern over the increasing number of mental illness cases among the youth aged 18-25 in the past three years due to drug abuse.

“We have youth who use strong drugs. So we have started a new treatment, where a person who has been using strong drugs is given weaker ones which have fewer complications,” Basangwa said.

According to documents from Butabika, millions of Ugandans are battling depression due to ignorance about how to access treatment. Basangwa says this is a worrying trend since the depression, if left untreated, affects people’s ability to work, and could lead to suicide.

He adds that the impacts of mental illness are certainly also felt by millions more especially family members, friends and co-workers.

Depression is the third most common reason for admission to Butabika Hospital, after alcohol and drug abuse.

A February 2017, World Health Organisation (WHO) report indicated that depression is the largest single mental health problem and a major contributor to suicide deaths, whose number is close to 800,000 per year.

By 2030, WHO estimates that depression will be the second leading cause of world disability, where it is also expected to be the largest contributor to the disease burden in both developed and developing countries.

Basangwa advises people to be self-aware and to pay attention to sudden changes in their thoughts and behaviours. He also calls on people who suspect that they or someone close has a mental illness to seek early treatment and to keep checks on any changes in their health. 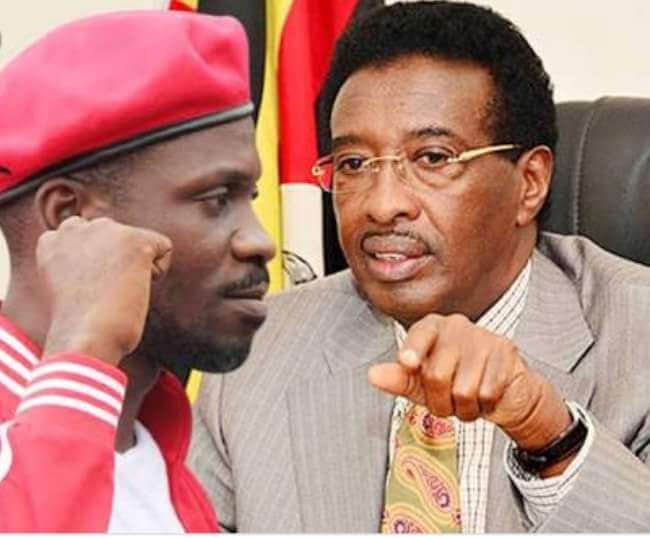 Besigye yields to pressure & reveals who he works for