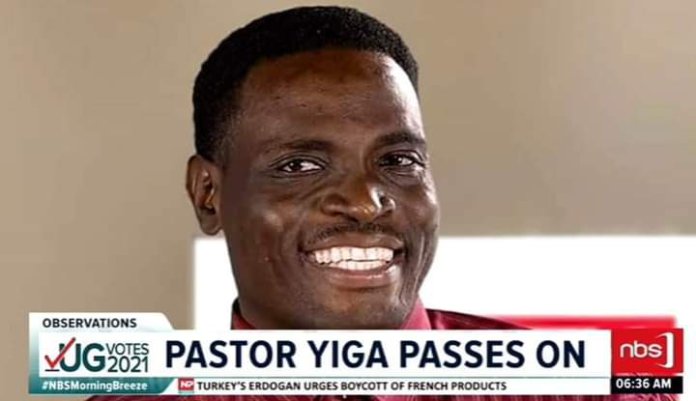 Pastor Yiga Augustine popularly known as Abizaayo the senior pastor of Revival church – Kawaala has died while on medication in Nsambya Hospital Kampala.

Pastor Yiga was admitted at Nsambya Hospital terribly sick in mid this month and was later referred to the Intensive Care Unit where he has been receiving treatment.

He was reported dead various media companies on 23rd October however, his own TV Station rubbished the stories as fake and said that the man of God was still alive.

The same TV however has on Mid-night hours of October 27th announced that their proprietor has breathed his last wishing him and a peaceful rest.

“We have lost him

There are no goodbyes. Wherever you’ll be, you’ll be in our hearts.

You will always be within us, it’s just the graveyard where you lay to rest.

We cannot believe that you are no longer with us. This is a tragedy for us, we will pray for you dear friend,father,mentor,great pastor. 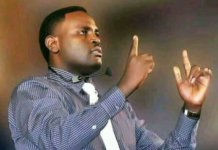