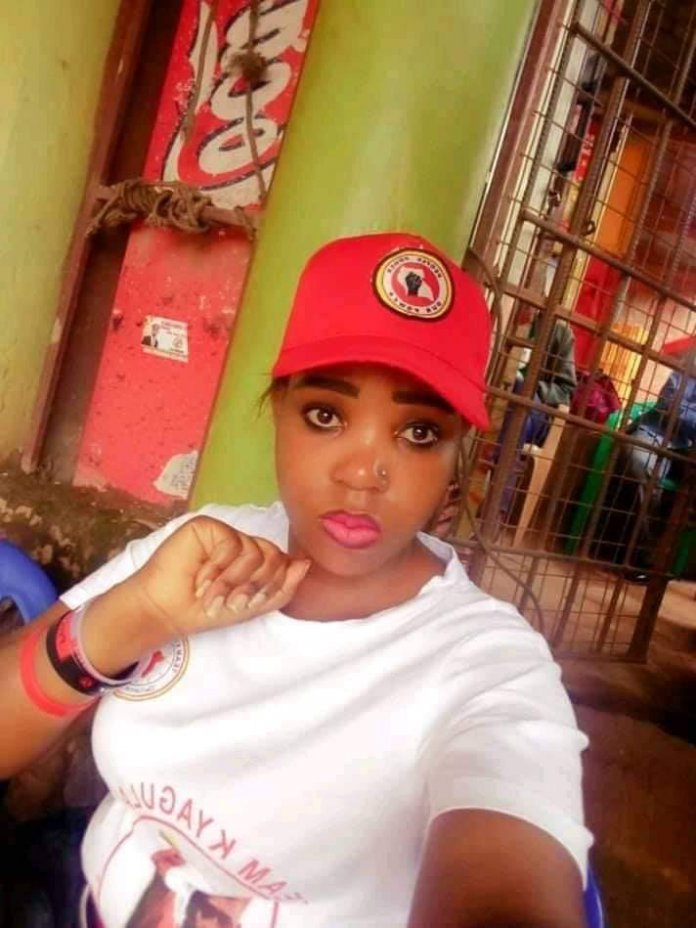 Police clarified this afternoon that the deceased, Mrs. Ritah Nabukenya was fatally injured in a road accident that didn’t involve the police.

Bobi Wine had claimed earlier today that Nabukenya was chased down by a Police patrol and knocked dead.

The same claim was also made by the People Power spokesman Joel Ssenyonyi.

However, Kampala Metropolitan spokesman Luke Owoyesigire says the deceased was involved in a Boda Boda accident, and that she died while being helped to a health facility by police.

“In the accident, Motor Cycle UEY 675P was trying to overtake our patrol vehicle number UP 4841, but unfortunately, collided with another motorcycle whose registration was not captured immediately because he fled the scene,” Owoyesigire said in a statement.

“The passenger of Motor Cycle UEY 675P, later identified as Nabukenya Ritah, a resident of Bunamwaya, sustained serious injuries after she fell off the motorcycle. The Patrol car rushed her to Mulago hospital.”

“We have gotten to learn that Nabukenya Ritah succumbed to the injuries she sustained during this accident and passed on.” – Luke Owoyesigire

The Police mouthpiece says Jinja road Police has since opened up inquiries into the matter with the aim of ascertaining what exactly happened.

“Police is also looking for the other rider who is still on the run. We have recorded statements from eyewitnesses and the crew of the 999 patrol Vehicle.”

The body was still at city mortuary Mulago for postmortem.