As the case has been in the last 10 years, the government’s topmost priority has been accorded to the works and transport sector which has been allocated sh6.4 trillion. The tourism sector’s budget has also been greatly improved from a mere sh32b allocated sh157b for the next financial year which will start in July.

The Government expects to generate sh20 trillion from taxes and non-tax revenue and the remaining sh20.4 trillion will be secured from both external and domestic borrowing.

While debating the tax proposals government had introduced, Parliament rejected the proposal to charge rental tax separately for each of the rental property a person owns and also rejected the proposal to subject companies reporting losses for seven years to the payment of corporation tax. Parliament also completely scrapped the withholding tax on agricultural products, which the Government had proposed to reduce from 6% to 1%.

The Parliament budget committee led by Ntenjeru North MP Amos Lugoloobi noted with concern that defense ministry continues to take a big portion of the national budget. According to the budget documents Parliament passed, the amount of money the government spends on debt repayment will increase from sh9.6 trillion to sh10.6 trillion in the next financial year.

The budget committee said over the years, the Government had not been reflecting the unspent balance of money (balance carried forward) for the previous year into the budget for the new financial year. The committee also took exception on the fact that whereas the 2019/2020 financial year is the last year for the implementation of the second National Development Plan (NDPII), only 54% of the planned projects were being implemented.

The committee blamed the government for failing to align the national budget with NDPII, as the major reason for the poor performance on the targets of the five-year plan. In the plan which was launched in 2015, the Government had promised to drive the country to a middle-income status from a per capita income of $650 to $1,100 and to reduce the country’s poverty levels from 19% to 14%. 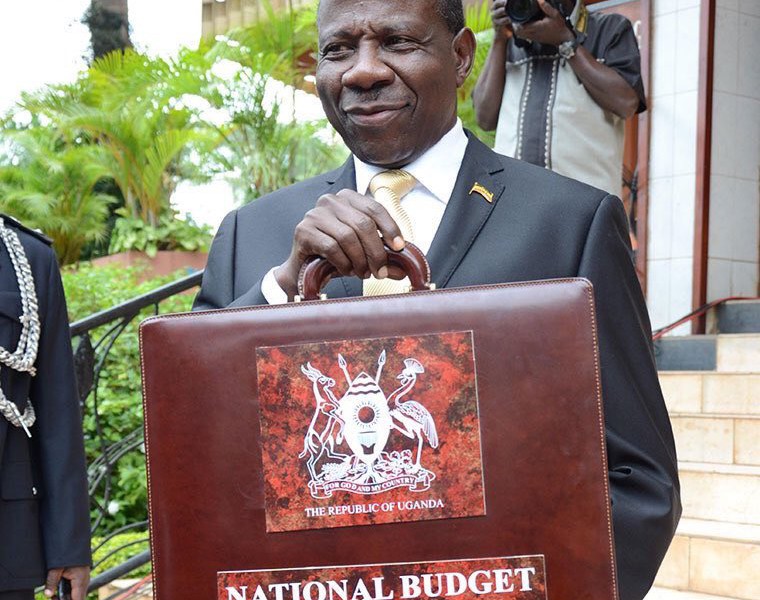