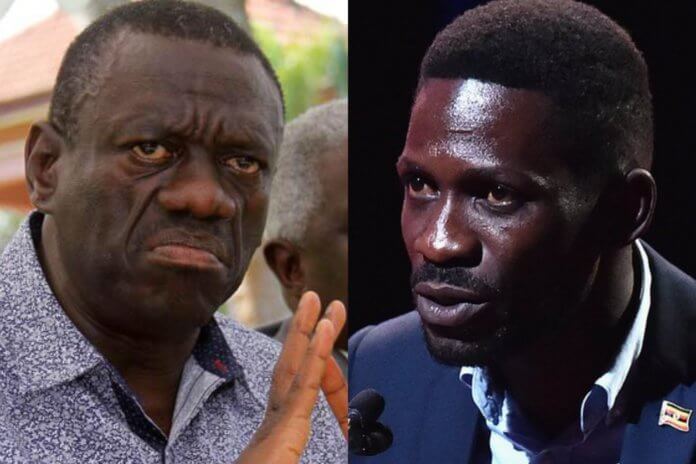 Barely a day after People Power Movement led by Kyadondo East MP Hon Sentamu Kyagulanyi and People’s Government under Dr Kiiza Besigye agreed on a joint strategy ahead of 2021 elections in Uganda, DP President general Nobert Mao has ruled out any positive outcome of the alliance.

Mao says it is very difficult to sustain meaningful dialogue within opposition groups in Uganda and the move to unite against Museveni is dead on arrival.

Nobert Mao pointed out individual egos and a sense of entitlement in those who have led the opposition before as the biggest obstacle to unity, saying these (leaders) are not ready to rally around any other candidate.

He also noted that a history of mutual suspicion among opposition groupings and lack of consensus on issues that would crystallize unity remains a stumbling block in the road for the Besigye-Bobi coalition.

Mao stated that the opposition’s unwillingness to compromise for a greater goal coupled with lack of a grassroot negotiation process that reaches the top, absence of a conflict resolution mechanism and poor communication among parties involved are serious obstacles that have made it easier for Museveni to win successive elections against the opposition in Uganda.

He says if the opposition would agree to field a single candidate in each constituency and campaign as a block for that candidate in parliamentary elections, their victory is assured and the balance of power would shift dramatically.

on Monday, Kiiza Besigye and Bobi Wine accompanied by dozens of supporters who included members of Parliament (MPs) and other political leaders under “united forces of change” agreed on joint plan that will guide them to campaign and defeat the ruling National Resistance Movement in the forthcoming 2021 general elections.

A joint communique that was presented by Bugiri Municipality MP Asumani Basalirwa (People Power) and Kampala Lord Mayor, Mr Erias Lukwago; most of the objectives emphasized that the two opposition sides are committed to work together.

However, the Democratic Party (DP) and Justice Forum (JEEMA) to which Asumani Basalirwa is president, have since distanced themselves from the arrangement.

Justice Forum later issued a statement claiming that Basalirwa presented the statement in his personal capacity as Kyagulanyi’s lawyer and not as JEEMA president.