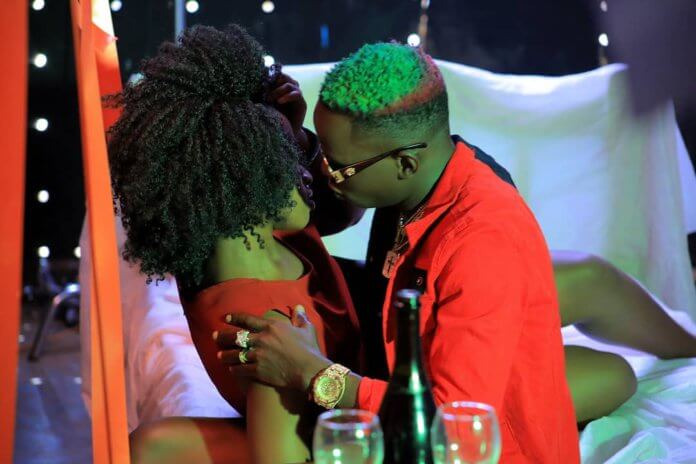 Singer John Blaq has been caught red-handed chewing his manager’s wife, this has broken out a bitter fight that left him stranded after losing all his social media pages including YouTube.

According to reliable sources close to the singer, he was caught redhanded chewing his manager’s sumbie which led to a nasty fight.

John Blaq who has always been known as a humble being has for a while now been reportedly involved in different women scandals including how he always leaves his fellow mates starving.

Our efforts to reach the singer for a comment all hit  a hard wall but we shall definitely keep you posted in case of any developments.