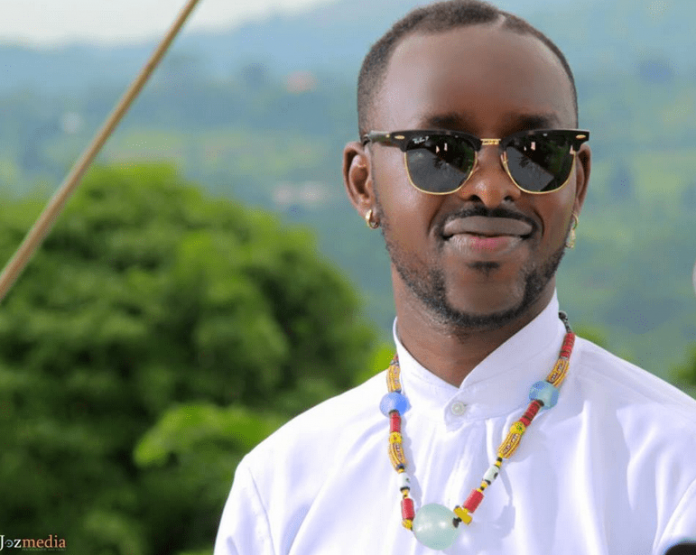 Nalongo Kiweesi, who recently fell out with Grenade Official, made the shocking revelations in audios she posted on her social media yesterday.

A seemingly very bitter Nalongo Kiweesi said in the audio; “Before I hooked with Grenade, he called me one day and said he needed help. He said he had two secrets to tell me and begged me never to expose them.

The first secret he said was that he wanted to get out of Team No Sleep badly because he was tired of being sodomized by Jeff Kiwa.

He said although he wanted to be out, he didn’t want his exit to appear as if he had fallen out with Jeff Kiwa.

Secondly, he told me that Jeff Kiwa knows about AK-47’s death and that he was at De Javu bar in Kabalagala the night AK-47  was murdered.”

She added that “I accepted to help him by becoming his proxy manager through one of my friends called Timo and that was how we hooked up with Grenade and I started injecting money in his music career. But I didn’t know he would later turn against me.”

Nalongo also revealed that a few weeks ago, he told her that he was going to Dubai, such that he would link up with Kenzo, who would introduce him on stage as one of the breakthrough artistes in Uganda.

However, I got shocked to learn later from my sources in Dubai that Grenade was sharing a hotel room with Harmonize and that they were sodomizing too!” 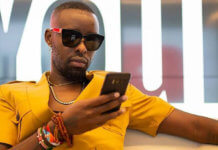 “Stop begging us for food, we are also broke and starving”- Eddy Kenzo asks Ugandans 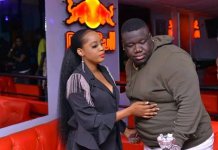