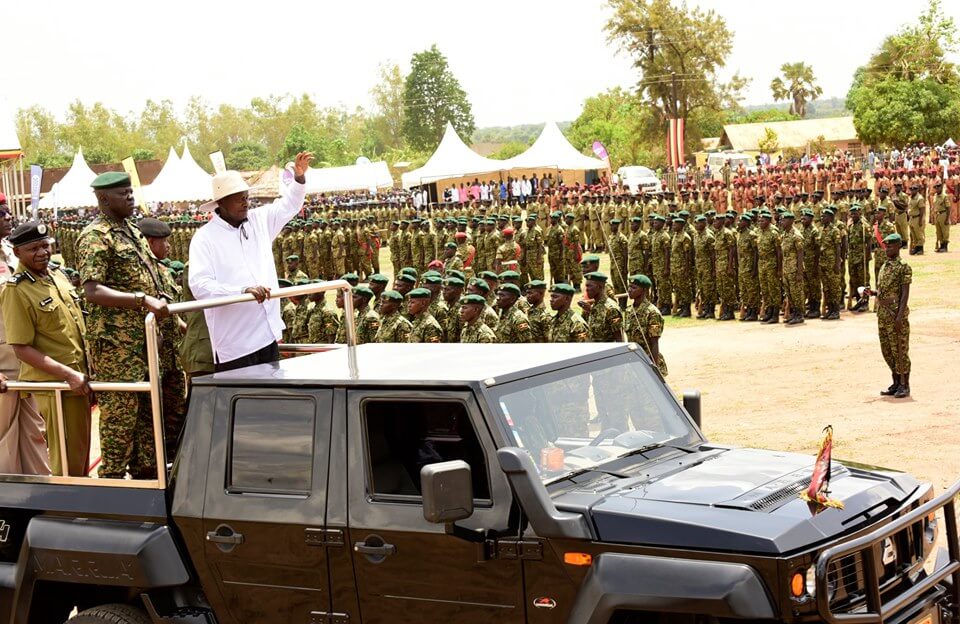 President Yoweri Museveni has said the strength of the country to grow does not lie with either politicians, religious or traditional leaders but rather the business community that creates jobs for the people.

He said since the business community is key in fixing the unemployment gap as part of a lasting solution to development challenges, government authorities should concentrate on mastering the art of dealing with businesspeople who are the real driving force for job creation instead of politicians and religious leaders.

“US is not powerful because of those other leaders but rather its business people. The other leaders are seasonal, they come for four years and go away, they are there just playing around but the rest of the country heavily depends on the business community,” the President said.

Museveni said: “When you mishandle the business community like Idi Amin did by expelling the Asians, you are bound to fail. Therefore, by us working on availability of electricity and easing transport, we are creating an environment in which the business people can thrive to create jobs for our people.”

Museveni made the remarks yesterday during celebrations to mark International Labor Day in Agago district, northern Uganda, during which he thanked the organizers for choosing, as the day’s theme: Promoting employment through enhanced public infrastructure development.

The celebrations were held at Akwe Primary School, Patongo town council in Agago district. He explained that the Government’s emphasis on construction of roads and ensuring access to reliable and cheap electricity is meant to attract both foreign and local investment that in turn employs people as a form of wealth creation.

“When you have good roads, and cheap electricity, you make the cost of production lower,” said Museveni. In addition to roads and electricity as a direct link to wealth creation, Museveni said: “People need to be healthy, that is why we are saying out people should be immunized against diseases such as Hepatitis A and B and cervix cancer because when you are sick, you cannot create wealth.”

The Agago MP, Edward Makmot, told the media that although the Government had labored to ensure infrastructure development across the country, his district “is still in dire need of tarmac roads, elevation of the area health center III to Health Centre IV status and construction of a polytechnic school to support vocational education in the area.”