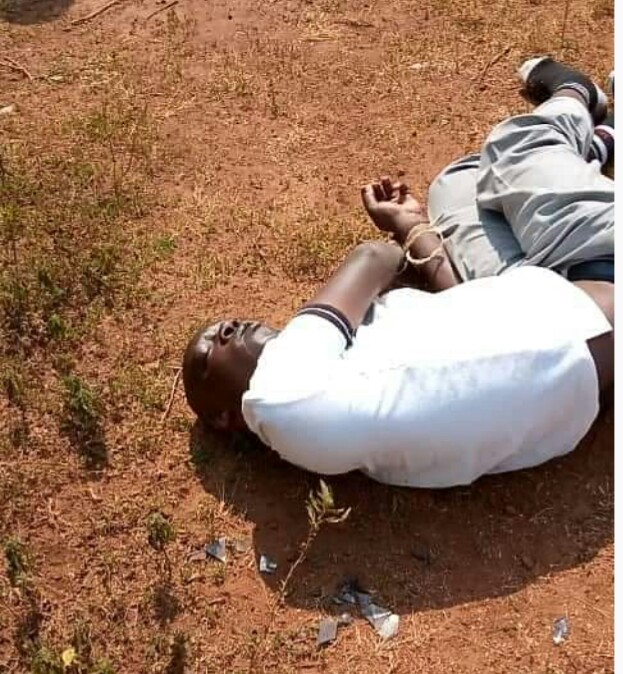 Fellow Ugandans! It is disturbing to learn of the murder of youthful and promising Ugandan Mr. Omara Bonny alias Masembe Solomon.

Before joining People Power, Mr. Omara was a staunch cadre of the NRM Party and a member of the NRM National Council.

At the time of his death, it’s strongly believed that he was mobilizating and establishing People Power structures in Amolatar.

Speaking to people power supporters on the ground, they strongly believe that Bonny’s death emanates from his political association with People Power.

“The level of political intolerance in Uganda is hyped to this extent. We shall not bow down and retrograde. We shall struggle until this rogue regime is toppled” Omara’s friend said

May the Soul of the deceased rest in perfect peace as we put the test to the perpetrators to be brought to book.