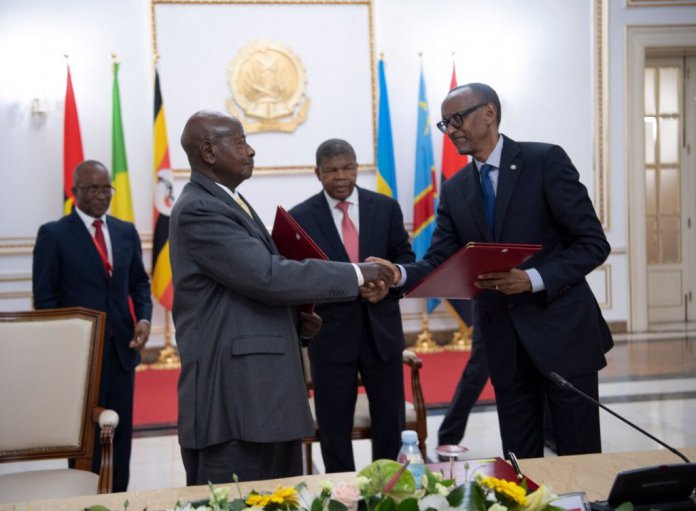 Members of Parliament have asked the Government to issue a travel ban on Ugandans intending to travel to Rwanda until the tensions between the two countries have eased.

Debating the issue as a matter of national importance, during yesterday’s plenary session, MPs expressed concern over the continued arrest and killing of Ugandans in Rwanda, without much intervention by the Ugandan government.

“Just two weeks ago, we lost some Ugandans. We just cannot continue to wait to hear that more Ugandans have been killed in Rwanda. Something should be done to stop Ugandans from traveling to Rwanda so that whoever goes there does so, at their own risk,” Betty Ocan, the Leader of Opposition in Parliament, said.

Since early last year, there has been tension between Uganda and Rwanda. Rwanda accuses Uganda of hobnobbing with its dissidents and mistreating its citizens. It has since barred its citizens from entering Uganda.

But Uganda emphatically dismisses the accusations. Since February last year, Rwanda has virtually blocked trade with Uganda. To date, Ivan Peter Egesa, a Ugandan information technology expert based in Kigali Rwanda, is still missing in Kigali.

The foreign affairs minister, Sam Kutesa, said the move was aimed at easing tension with Rwanda and hoped the Kigali government would reciprocate the gesture.

“Our people have been killed, should they continue to go to Rwanda? Come out and advise on whether they should continue to go there or not. We have left this to the people who go to Rwanda and they are killed,” Speaker Rebecca Kadaga, who was chairing the House yesterday, said.

The MPs’ concerns followed an issue of national importance raised by the Rukungiri Municipality MP, Roland Mugume, who said the tension between the two countries had since affected trade as a result of the continued closure of the border by Rwanda.

The Kabale Municipality MP, Ajar Baryayanga, said a local school in his constituency which neighbors the border of Rwanda had lost about 2,000 students as a result of the closure of the Uganda- Rwanda border.

Calling for a travel advisory to Rwanda by the Ugandan government, the MPs said the Government was taking too long to ensure the de-escalation of the tension between the two countries.

Negotiations, However, the Government Chief Whip, Ruth Nankabirwa, implored Parliament to give the Government more time, saying negotiations between Rwanda and Uganda regarding the de-escalation of the tension, were on course.

“Uganda is not hostile to Rwanda. We have been living together in harmony and would like to continue doing so. We are working on solving this once and for all,” Nankabirwa told Parliament yesterday.

Nankabirwa said Uganda and Rwanda have lately been engaged in a series of meetings which, she said, were yielding results aimed at solving the impasse. Kadaga ordered the foreign affairs minister, who was not in the House yesterday, to urgently brief Parliament on the progress made regarding the negotiations, and issue a travel advisory note to Ugandans intending to travel to Rwanda, for their safety.

Appearing before the parliamentary committee on foreign affairs last week, Henry Oryem, the state minister for foreign affairs, declined to take questions from the MPs on the current standoff between Rwanda and Uganda. 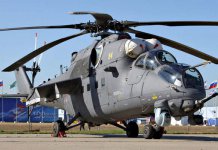