Home Politics “We made some mistakes in polls but forgive us”. – Eng. Badiru... 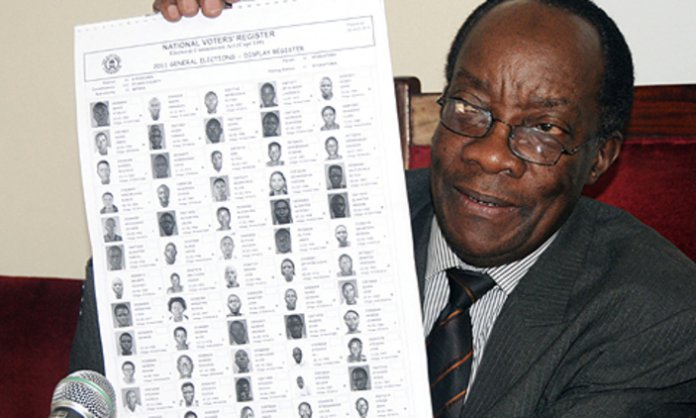 “On behalf of a commission, I apologize to Ugandans in case I erred anywhere during the electoral process 2016”.

Personally, I apologize to Ugandans in case I erred anywhere during the electoral process. Otherwise, I tried and did my best to ensure fairness in the process, he said.

I also met President Museveni at State House Nakasero soon after we concluded the electoral process and advised him not to contest in the forthcoming elections 2021 due to results inflow in the database which was not in favor to NRM party.

If the President did not take my advice serious and he is determined to come again in this generation of Bobi Wine then I predict unusual elections mood in 2021 which Uganda has never experienced ever from both government side and voters side.