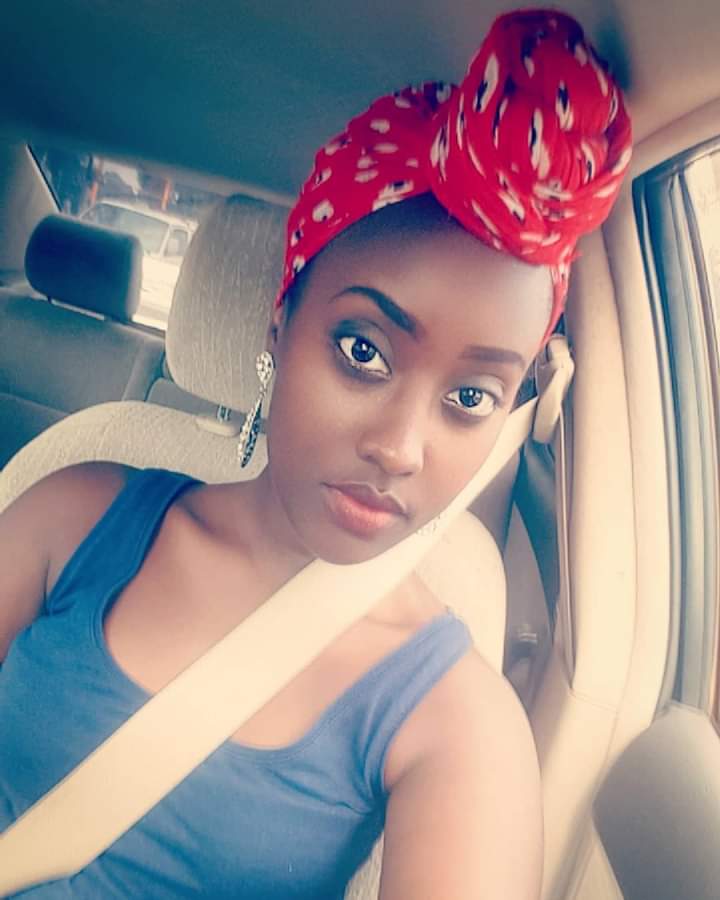 The past two weeks have been characterized by Nudity photos leaks by prominent figures. A number of people have reacted about the saga including MPs and celebrities. The Bbango hit make has also broken silence on the issue in the following statement.

“Now this is what they call shit hole country shit hole system shit hole interpretation of law. How did the victims become criminals!!! People that should be getting support psychologically, cared for after the trauma even during this agony you want to arrest them.

Don’t mistreat the women that are already mistreated and robbed of their dignity, respect and trust.

You are supposed to help these women not the other way round… Mr president please stop these men from disgracing our country. You have done a good job with peace please let these women find peace in their beloved country .” The artist angrily reacted