Walking out of the VIP lounge, Abenakyo was received by her relatives and fans, who ululated and sang songs in Lusoga praising the beauty queen and thanking God for the blessings. She hugged a few of them and waved to the rest before boarding a black Lexus Soarer convertible. In the same car was Brenda Nanyonjo, the chief executive officer of the Miss Uganda Foundation. Overcome by emotion, Abenakyo broke down as she hugged her grandmother, Joyce Hellen Kimpwitu.

“I am humbled. I do not have the right words to express myself, but I want to thank you for everything. Thank you for voting and thank you for walking with me this journey which has just started,” Abenakyo said.

Crowned Miss Uganda in August, Abenakyo went on to win the continental crown in the Miss World 2018 contest held on December 8 in Sanya, China. She was also the second runner-up in the Miss World Globe Vote after earlier in the competition winning her headto-head challenge to make it to the top 30 list. No other Ugandan had ever achieved that.

The Uganda Tourism Board led by former lands minister Daudi Migereko, former Miss Uganda winners and representatives from the Busoga kingdom were part of the welcoming party. As beauty queen and the first to achieve that, Abenakyo was given VIP treatment, including a lead car.

“We are here to receive you on behalf of the Government and the President is going to host you,” Kiwanda informed Abenakyo as he received her.

He said the country was going to maximise her achievement which he said Abenakyo should also maximise. Former Miss Uganda Sylvia Namutebi (2011) and Leah Kagasa (2016) also welcomed the beauty queen. There will be an official media conference at Sheraton Kampala Hotel at 10:00am today. This will be followed by a welcome party at the hotel. 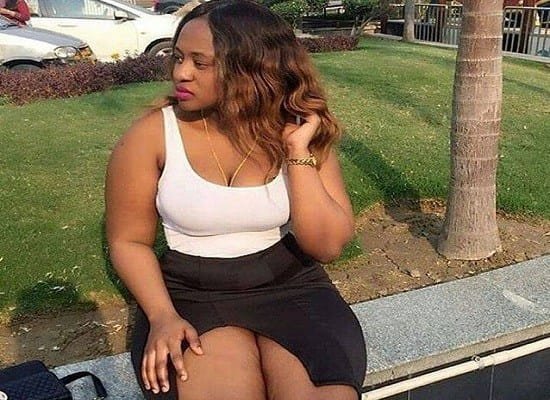