Home National News “I was so angry when I wasn’t appointed…” Gen Saleh says he... 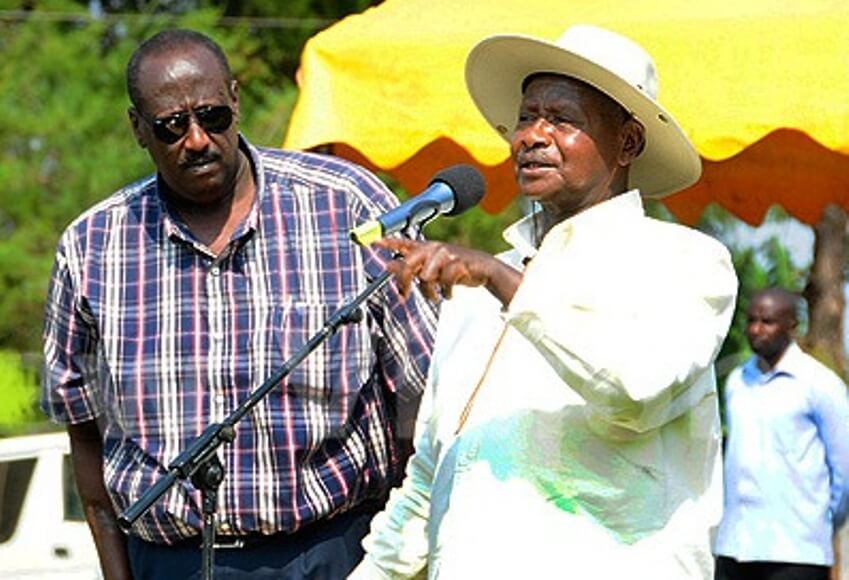 Chief Coordinator of Operation Wealth Creation General Salim Saleh narrated how his big brother the President of Uganda Yoweri Museveni snubbed him when naming his cabinet.

Saleh said this while giving his opening remarks at the West Nile investment symposium at Muni University.

According to Saleh’s narrative, during the 2016 general election campaigns, he worked so hard to impress Museveni so that he can think of him when naming the cabinet.

“I worked so hard for the president during elections in West Nile and I was hoping he appoints me a minister because I have always wanted to be a minister but I was not named in his cabinet,” Saleh said.

He revealed that after missing out he decided to start a new life of his own.

“I was so angry when I wasn’t appointed minister that I went back to Kampala, sold my house, and went to Kapeeka,” he said.

He disclosed that his move to Kapeeka has turned out to be a success as he has managed to set up lots of projects that are benefiting a huge section of the population.