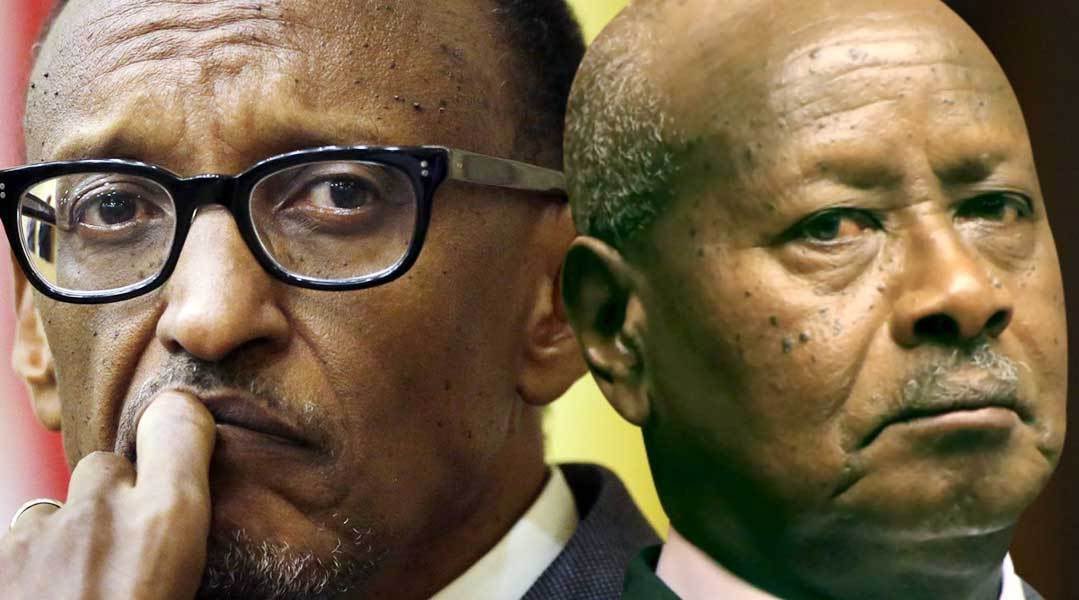 CMI and Police carried out a security raid in Kampala suburbs were about 40 Rwandan nationals have been arrested in Kibuye, according to a security source.

The operation was conducted in a church located on the first floor of the Joinus building at Kibuye on Entebbe Road, with a membership of only Rwandan citizens.

It’s believed that after getting credible information, UPDF soldiers first cordoned off the scene where the group was allegedly holding a meeting before ordering them out.

Whoever stepped of the church was ordered to board a waiting van. Our reporter could not establish where the group was held.

Kampala Metropolitan Police Spokesperson Patrick Onyango while commenting on the arrests confirmed that the Rwandans who were arrested had both Uganda national ID and that of Rwanda. He also explained that police only played “a supportive role” in the operation.

“We only played a supportive role. For details, I ask that you speak to my senior colleague in the UPDF,”

When contacted for details, the UPDF spokesperson, Brig Richard Karemire, declined to divulge details of the arrests.

“This is an ongoing operation, I cannot give details right now because it will jeopardize the operation,”

The Church security guard, Anathanaeri Mbabazi, said the Church has its main chapter in Kigali, Rwanda, with branches in various countries in East Africa and Sweden. He said most of the members were Rwandan nationals and they pray in Kinyarwanda, although sometimes they engage English and Luganda translators.

In Uganda, membership comprises of people from various places, such as Kampala and Wakiso, who converge on different days, with the biggest number turning up for Sunday prayers. Apart from the lead pastor, Charles Kamanzi, New Vision was unable to confirm the identities of the other suspects.

Mbabazi said he was also arrested, but was later released when he told the operatives that he was a guard.

“The heavily armed men, some in Police uniform, ordered everyone inside the Church to sit down and then started searching the place. They took my National ID and phone, but asked me to remain behind to guard the church until they return,” he said.

Mbabazi revealed that the armed men confiscated several items from the suspects, including documents and personal effects.

“I am stranded because the people who were arrested are my bosses. I have no information about their whereabouts, “he said.

Vestina Nyira-Nsabimana, a Rwandan national who lives in Mubende, is one of the members who had yesterday turned up for practice, only to be informed that the leaders had been arrested. She was found cleaning the Church with a hope that prayers would soon resume.

In an interview, she said her husband, one Batista Ndagizimana, a Rwandan national, was a regular at the church. “Thank God he travelled to Mubende on Monday, otherwise he would have been arrested,” she said. Without giving details, Kampala Metropolitan Police spokesperson Patrick Onyango said they joined the operation to support their sister agency.