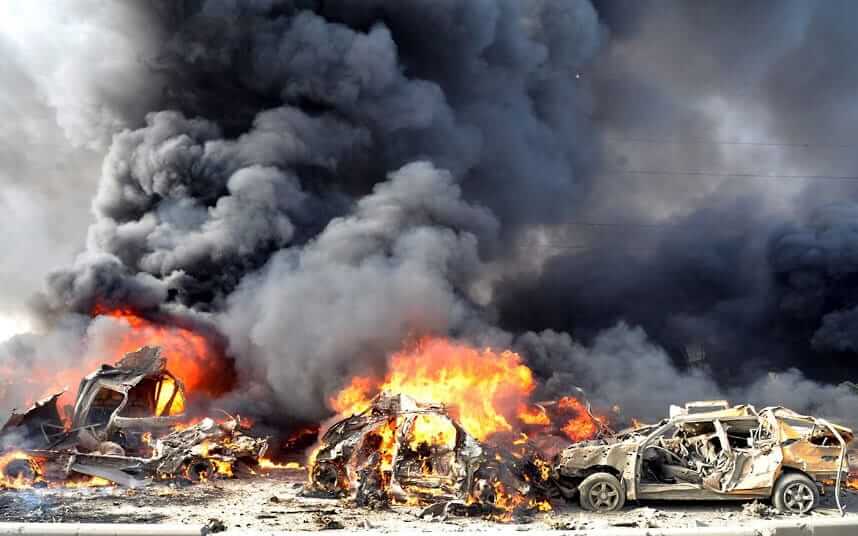 ISIL has claimed responsibility for a deadly attack On Uganda’s western border with the Democratic Republic of the Congo (DRC).

In a statement issued on Tuesday by the armed group via Telegram, an encrypted messaging application, the Islamic State of Iraq and the Levant (ISIL or ISIS) group said it had targeted military forces in the city of Beni a day earlier, killing or wounding 25 people.

According to Security Forces Intel Non Of Ugandan UPDF soldier has been injured in this attack.All victims who were subjected to this terror attack are confirmed to be DR Congo’s citizen residing near the Uganda-DRC border.

The group’s account of the violence appeared to differ from local reports. Modeste Bakwanamaha, deputy mayor of Beni, told Reuters news agency that 13 civilians were killed in an attack late on Monday.

Bakwanamaha said fighters from the rebel Allied Democratic Forces (ADF) – a group thought to be linked to ISIL – were responsible for the assault.

“The victims were killed by bullets and others by bladed weapons,” Bakwanamaha said.

He added that the violence was likely a response to a crackdown by the DRC’s army last week that killed 26 ADF members after they had earlier attacked an army position in Ngite, a village near Beni.

The ADF has never claimed allegiance to ISIL, but the latter recently alleged that its “Central Africa Province” affiliate had inflicted “dozens of casualties” on Congolese forces, according to the SITE Intelligence Group, which monitors the armed group’s online activity.

There was no independent confirmation of the claims.

UPDF on alert as ADF kills over 20 on Ugandan Border