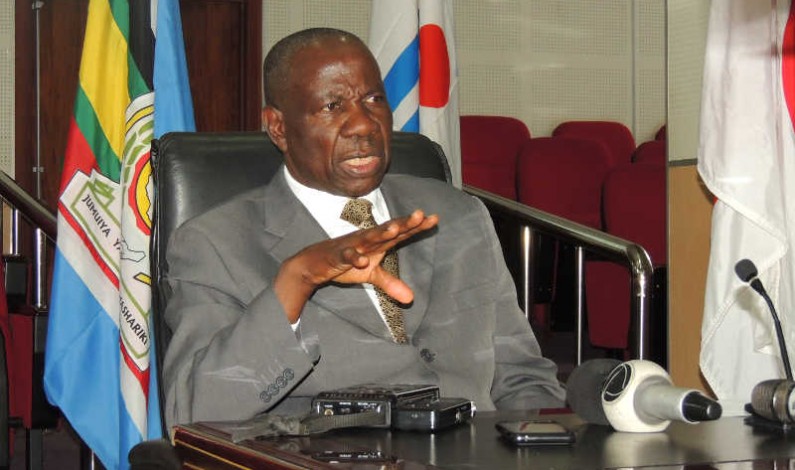 About 85 districts and municipalities may not be able to pay their civil servants’ salaries at the end of this month or fund other operations after the accounting officers delayed to submit their performance contracts to the Finance ministry.

Deputy Secretary to Treasury Patrick Ocailap, in a recent letter, warned accounting officers that their releases for Quarter I would not be cleared, unless they submitted their performance contracts.

Quarter 1 ends in September, just a few weeks away. This means some public servants have not received their salaries for July and are likely to miss the August pay as well.

According to the Public Service Standing Orders, civil servants whose performance is found wanting; maybe reprimanded; have their ranks or seniority or salary reduced; and or may be ordered to recover the cost or part of the loss caused by their default or negligence.

Such officers can also be retired in public interest or dismissed.

Section 45 (3) of the Public Finance Management (Amendment) Act, 2015; requires that an accounting officer enters into an annual budget performance contract with the permanent secretary/ Secretary to the Treasury, which shall bind him or her to deliver on the activities in the workplan of the vote.